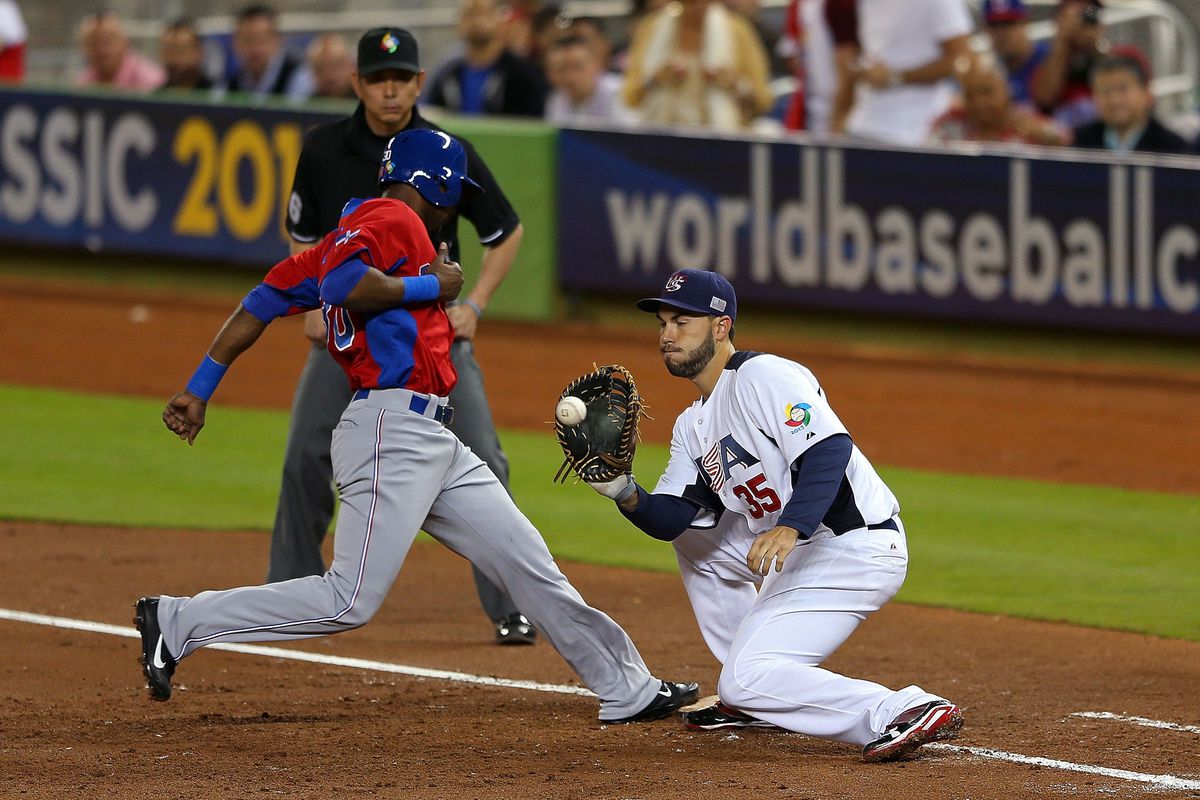 As the International signing period is near we take a look at the history of the Washington Nationals International Signings and a look towards the future.

2020/21 International Signings for the Nationals

According to reports, this year, the Nationals will sign Armando Cruz, a 16-year-old shortstop from the Dominican Republic. According to MLB Pipeline, Cruz is the 5th ranked international prospect and will receive a rumored 4 million dollar signing bonus from the Nationals. Cruz was recently the 4th ranked prospect, but Oscar Colas, also known as “The Cuban Ohtani,” has a few years of professional ball under his belt in Japan, and Cuba was recently added to the pool.

At 4th or 5th best, Cruz will receive the most significant bonus the Nationals have ever given to an international signing.

The amount that Cruz is signing for is a significant number for an international signing, and according to Baseball America, it will be the 2nd biggest one given out by any team during this signing period. That is a lot of money for a 16-year-old, but all signs point to him worth it. You may or may not have seen the video of this kid’s glove, but WOW.

Oscar Cruz’s skills are well beyond his years, and I’m not sure I have seen someone as smooth as him at shortstop in a long time. Yes, the video is a total of a minute and 17 seconds long, but scouts rave about his defense as well. MLB Pipeline says he might be the best defender at any position in this class.

Additionally, Cruz’s defensive skills are also awe-inspiring, which makes the defense is there, and while that is undoubtedly his main attribute, he still grades at a 55 hit tool on the 20-80 scale, which is above average. According to MLB Pipeline, Cruz consistently barrels the baseball and is a solid line-drive hitter. His glove will play for sure, that is known, but if he can grow into the above-average hitter’s scouts think that he will become, then he will be a star for the Nationals.

Once Cruz’s signing is confirmed, he will immediately be in the National’s top 10 prospects and might even go all the way up to the top 5. He is that kind of prospect, and if everything works out Nationals, fans are in for a treat.