Lester to have thyroid gland removed; Flying to New York to have procedure 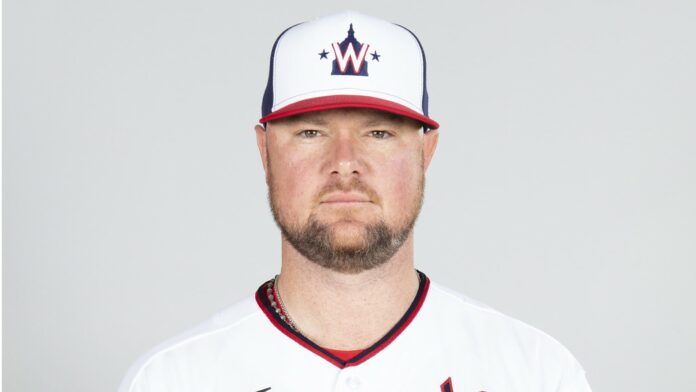 According to multiple reports, recently acquired LHP Jon Lester is to have a thyroid gland removed.

According to manager Dave Martinez, Lester is flying to New York on Wednesday to undergo a procedure to remove the gland on Friday.

“He said he felt kind of tired, that’s the big issue,” Martinez said on Wednesday morning. “I feel like once they get this out, he’ll have a lot more energy throughout the day. I hope it works out for him. I really do. He’s a big part of what we do here, and we love having him.”

Lester was diagnosed with anaplastic large-cell lymphoma (a form of non-Hodgkin’s lymphoma) in 2006 during his rookie season with the Red Sox. He underwent chemotherapy and returned 11 months later.

Lester is a three-time World Series Champion and a five-time All-Star and is 193-11 with a 3.60 ERA over his 15-year career. The Washington Nationals signed Lester to a one-year contract at the beginning of January.

“He’s been working his tail off, day in and day out, and I know he’s going to help us,” Martinez said. “So hopefully we can get this done, nip it in the bud and move on, and he’s back with us and in action soon.”

Stay tuned for more information as it becomes available.

Sign up
Previous articleThe Morning Briefing: It’s Offical No Fans at Nationals Park for Opening Day
Next articleSpecial Report: The Women who had an impact on Major League Baseball
- Advertisement -
You Might Like