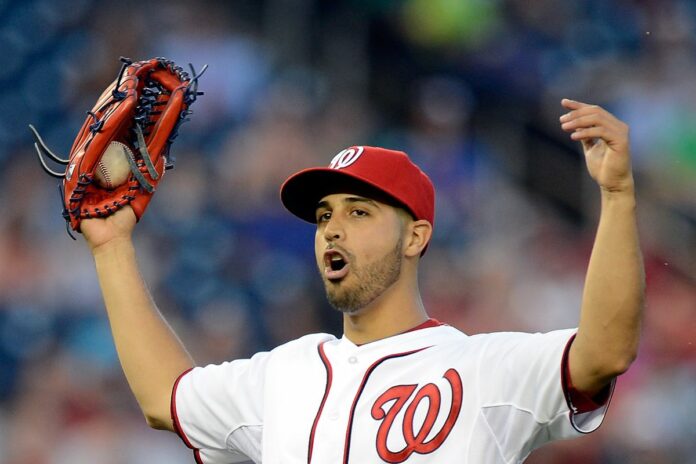 In the post Gio writes about his time in Washington D.C.: “Washington nationals,what an incredible 7 years you gave me and my family,because of you I will forever be thankful,you helped me become the man..”

Gio appeared in a total of five playoff series during his baseball career, and four post-season appearances were with the Washington Nationals and never won a World Series.

Gonzalez is also a two time All-Star who twice finished sixth or better in his league’s Cy Young voting.