After a Washington Nationals player got COVID, it looks like tonight's Opening Night Game has been postponed 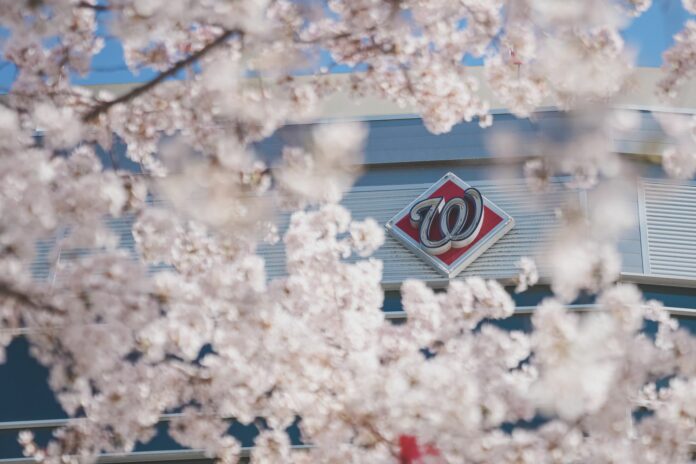 The Washington Nationals have offically announced that they have postponed tonights game and it will not be made up tomorrow.

Well, not a good way to start the season, but according to reports from MLB Network, ESPN tonight’s New York Mets v. Washington Nationals Opening Night game has been postponed because of COVID Issues.

Yesterday, Mike Rizzo annoucned that a Washington Nationals player has tested positive for COVID-19, and five others and four players and a staff member are quarantining after contact tracing. The Nationals haven’t released the name of the player that tested positive for COVID or the staff or players that are quarantining. Rizzo did mention that the Opening Day roster will be affected by the positive test and contact tracing. It isn’t Max Scherzer, as it has been reported that he didn’t fly with the team back to Washington D.C.

According to Major League Baseball’s league rules, the infected individual and the people who had close contact are required to quarantine for at least seven days. Jesse Dougherty from the Washington Post reported that catcher Tres Barrera is among the call-ups to the Nationals Opening Day roster and left-handed reliever Sam Clay and Luis Garica are all the players that got called up.