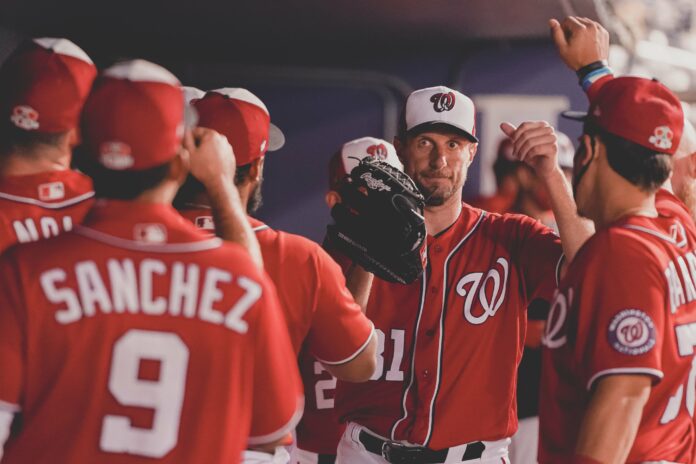 Scherzer, 36, will start tonight’s night’s series opener against the Philadelphia Phillies. His last full start came on June 4 against the Phillies before being removed from his start on June 11 against the San Francisco Giants. Scherzer was placed on the 10-day Injured List on June 15 with groin inflammation.