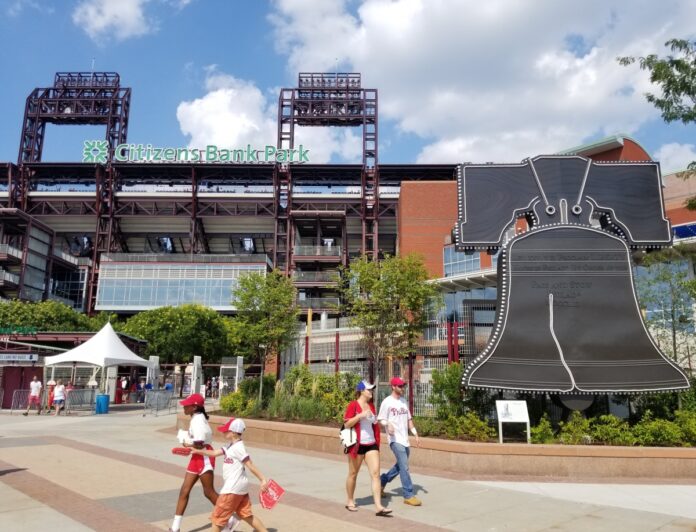 Updated: 5:58 pm EDT: Per Davey Martinez the Nationals have had 12 total players testing positive including Trea Turner. The Nationals also release a statement.

According to a tweet by Jesse Dougherty of the Washington Post, the bases have been removed from the infield and the bullpen catchers are wheeling their gear inside.

There were rumors circulating all afternoon about the status of the game due to the fact that Trea Turner tested positive of COVID-19 and was removed from last night’s game in the middle of the first inning.

Ken Rosenthal MLB insider for the Athletic tweeted out that he has received word that the Nationals – Phillies game has been postponed according to a source.

We will update this page with any new information as it becomes available to us.

Previous articlePerspective: What this Fire Sale Really Means for Nationals Fans. Will there be any Accountability?
Next articleWashington Nationals acquire Catcher Riley Adams