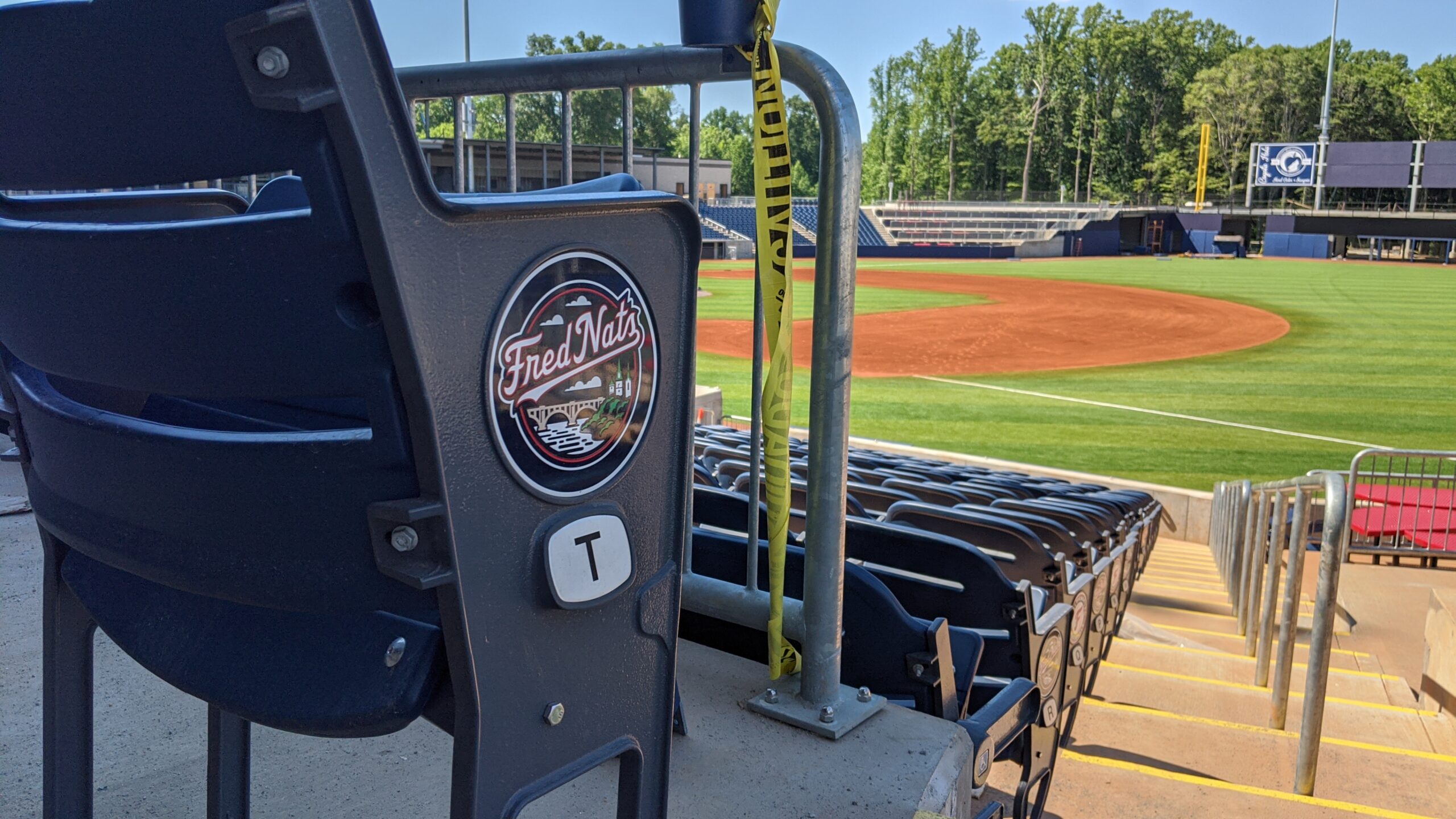 Three Nationals Prospects to Watch Out for in the Future

(Related Article: The 2019 Washington Nationals: A Team Of Destiny)

His first-ever career minor league RBI came against the Salem Red Sox on June 30th.  Vegas’ overall minor league career stats show he is batting .255 and has one home run combining for a total of 43 RBIs and five stolen bases.  For the month of July, Vega took a total of 77 at-bats for the Fredericksburg Nationals.  The way Vega has been playing for the Fredericksburg Nationals this season shows he’s developing the skills to be a successful catcher in the coming years.

(Related Article: What Should the Nationals Now Do with Stephen Strasburg)

Washington Nationals fans can expect some great things within maybe the next two or three seasons.  As of right now, High-A Wilmington Blue Rocks pitcher Todd Peterson was drafted by the Nationals back in 2019, and his ERA is not the greatest this season. With High-A Wilmington, he has a 5.51 ERA.  However, if you look at Peterson’s overall minor league career, he has a more promising ERA of 4.09.  While I don’t see Todd Peterson as a starting pitcher with the Washington Nationals any time soon, I do see him as a bullpen prospect when he is fully developed and ready for the majors.  I do believe he will pay off, and unlike past bullpen meltdowns, he won’t let the Washington Nationals organization down.  I think this because he was drafted out of LSU, the same place Andrew Stephenson and Andrew have shown that LSU instills a winning baseball culture in their student-athletes.

The third base positional player selection for the Washington Nationals has a lot of recent super-star history.  When you think about who has played there, Ryan Zimmermann, and Anthony Rendon, you think about the most elite in MLB.  In terms of future prospects, the Double-AA Harrisburg Senators currently have a third baseman by the name of Jake Alu that looks promising.  This season Jake has taken 246 at-bats, hit 76 times, has 38 RBIs, and 12 home runs for an average of .309, with an on-base percentage of .360.  Looking at that number for OBP, that’s a good starting point, and that is why he is a AA star.

If he can maintain that, I believe he may possibly be put on the triple-AAA Rochester roster by the end of this season.  From there, perhaps by next season, he may get invited to spring training to see if he is ready to be called up to the Nationals possibly next year.  However, some areas do not need to be improved upon, such as home runs and stolen bases, if he is to fill the shoes of past National third base super-stars.  Ryan Zimmerman was known as “Mr. walk off” with all his clutch home runs, and Anthony Rendon was known as “Tony two bags” because of all the doubles he hit.

At some point in the next couple of seasons, Jake Alu could make a great addition to third base.

Out of the three prospects I chose to focus on, these prospects fill gaps that the Nationals are eventually going to deal with in the next couple of seasons and have now been made clear in this article about the future.