HomePerspectivesPerspective: Defense and Why the Nationals Need to Stop Overlooking it 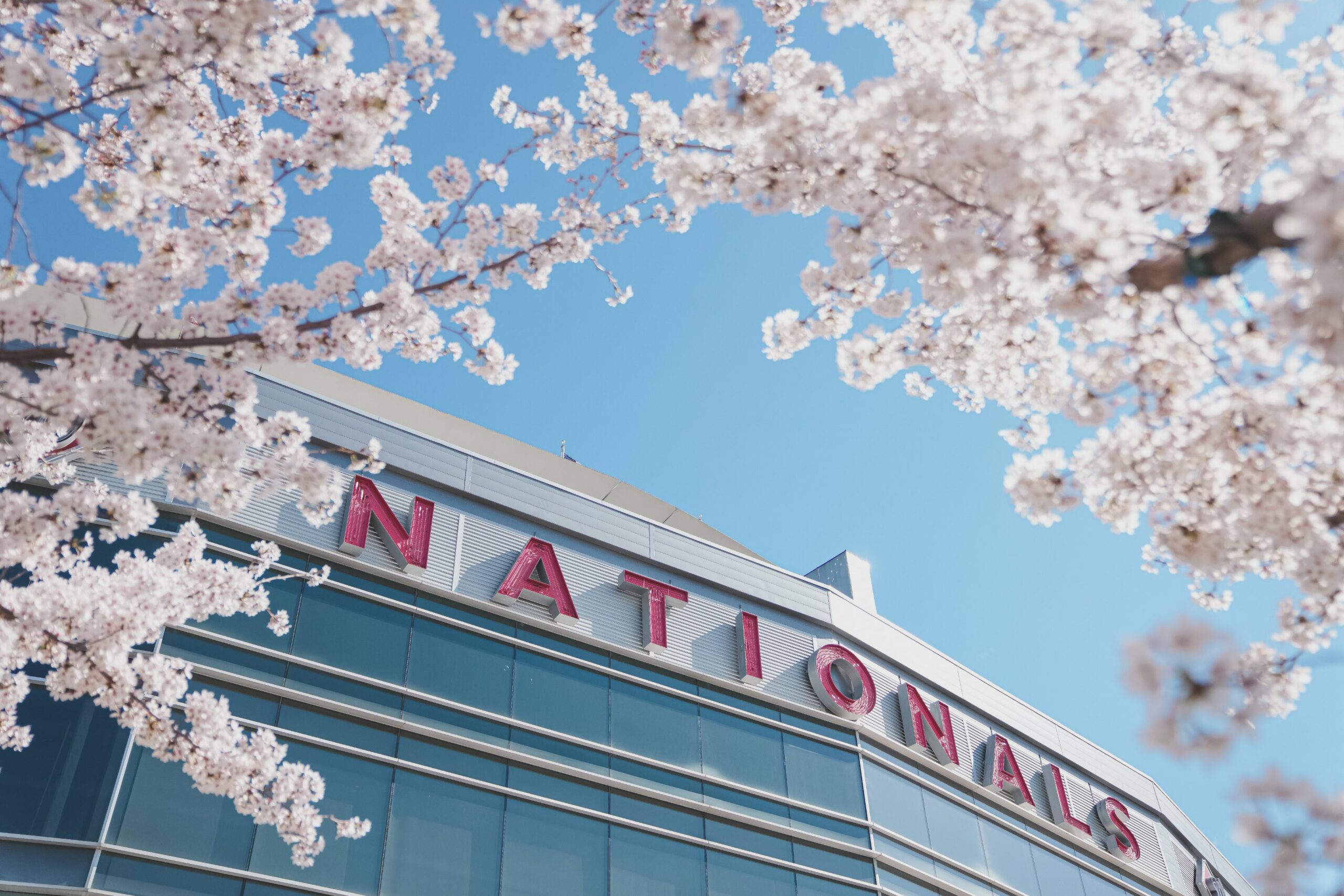 Perspective: Defense and Why the Nationals Need to Stop Overlooking it

Having good defense in baseball is critical to a teams success, and the Washington Nationals need to take a closer look at improving it in 2022

One of the most underrated aspects in today’s game is defense. With the shift being so commonplace and the designated hitter about to become more prevalent, it has become that every team gets more outs than they used to. Having a great defense still has its value though. Players like Kevin Kiermaier and Harrison Bader are beloved for their defense out in center field. Players can build Hall of Fame résumés based purely on their defense like Ozzie Smith (and to a lesser extent Andrelton Simmons).

Defense is so undervalued by many ballclubs who prefer sluggers who hit the ball for power and get on base rather than a defensive wizard. Defense is vital for a pitching staff to reduce the number of runs given up.

This is seen league-wide, most notably in a pitcher’s batting average in balls in play (BABIP). Improved defense helps somewhat with starting pitching, but having a great defense improves your bullpen tremendously. Relievers tend to walk batters at a greater rate than starters and denying hits as much as possible greatly benefits them, especially with the smaller sample size they have compared to starters. For example, reliever J.P. Feyereisen has a 2.81 ERA in 41.2 innings, split across the Milwaukee Brewers and Tampa Bay Rays, two teams who excel at defense according to Fangraphs’ Defensive Runs Saved (DRS). Feyereisen’s 2.81 ERA makes him look like a top reliever in baseball, but his 4.47 FIP does the opposite of that. So how does he do it? As you can probably guess, a .198 BABIP for the season.

Having great defense is so important for a reliever to see success. The Phillies’ bullpen has been synonymous with blown leads the past two seasons. The Phillies defense over that span has a -75 DRS, the worst in the league by 11 runs. Here is a table of Phillies’ pitchers this season with at least 50 balls in play with their batting averages and expected batting averages.

Doing some back-of-the-napkin math with Héctor Neris has experienced an extra three hits this season purely from having a bad defense. While sure, that does not sound like a whole lot, with the sample size that these relievers have, it can quickly hurt them.
Now how does this affect the Nationals? The Nationals, who are not quite as bad on defense as the Phillies, still have a -17 DRS over the past two seasons, putting them in the bottom third of the league.

The Nationals excel at certain aspects of defense, particularly when they are shifted, but their framing and general range have really hurt them. Even when using Ultimate Zone Rating (UZR) the Nationals rank even worse, with a -2.8 UZR/150, tied for 25th in the league. According to UZR, the Nationals make lots of errors and their lack of range holds them back. The one saving grace is their outfield has had slightly above average arms, which makes sense given Victor Robles has been their starting center fielder over the past two years.

(Related Article: Perspective: 5 Things that Should be on the Nationals To-Do List this Offseason)

Considering that the Washington Nationals and General Manager Mike Rizzo’s central pillar that they build the team around, it would make sense that one of the supporting pieces of that pillar would be a good defense. This weakness in pitch framing is even more glaring with how much the Nationals rely on pitching. Luckily for the Nationals, Tres Barrera and Drew Millas both draw praise for their skills at pitch framing. A good defense makes a bad pitching staff decent and a great pitching staff elite. It also helps make a more consistent bullpen, something these Nationals desperately need if they want to even briefly contemplate a playoff run next season.

One of the glimmers of hope for the Nationals’ defense has been Juan Soto. After moving to the right field, Soto has become one of the top defensive right-fielders in the game. This was desperately needed, especially with how much Victor Robles has struggled to recreate his spectacular 2019 season. If Soto stays at his current level and Robles goes from being a good defensive center fielder to elite, and this team is quickly on track to having a good defensive outfield.

Previous articleThe Morning Briefing: Nationals Head to Milwaukee for a Three-Game Set against the Brew Crew
Next articlePerspective: The Catching Dilemma for the Nationals in 2022