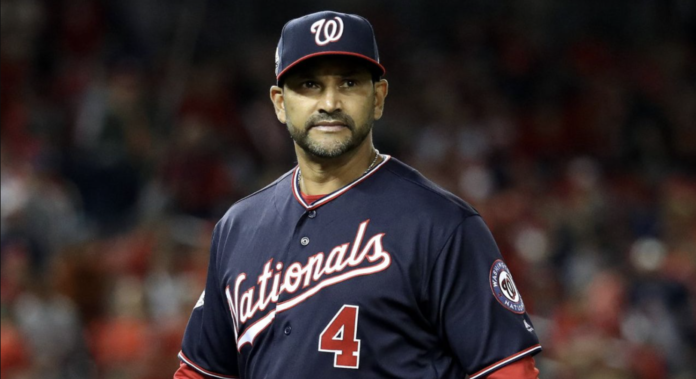 By: Brandon
All NewsSeries Preview

The Washington Nationals travel to Miami to face the Marlins for the last time in the 2021 season. Here is our series preview.

Let’s take a look at the projected pitching matchups for the series against the Miami Marlins.

Fedde gets the first start of the Marlins series looking to build off his previous outing. In that game against Miami, he threw five innings while giving up only one run with eight strikeouts. He had given up four runs in each of his two starts prior to that matchup. Over the course of his career, Fedde has pitched six times against Miami with a record of 4-0 and an ERA of only 1.10.

The young lefty Jesus Luzardo gets the ball to face Fedde for the Marlins Monday night. He has been fairly inconsistent in 2021 and it shows in September as well. He has pitched 15.2 innings this month but has given up nine total runs. Since being acquired in a trade from the Athletics at the deadline, Luzardo has made nine starts and has an ERA of 6.75. He has two career appearances against the Nationals with a record of 0-2 and an ERA of 9.00.

Rogers gets the ball for game two, making only his fourth start for the Nationals this season. He has already pitched 5.2, 6.2, and 5.0 innings in his three starts, giving up zero and one in his last two starts. His last outing was a five-inning start against the Marlins where he gave up no runs and struck out six batters. He was drafted in the 11th round in 2018 by the Yankees and has performed well for Washington thus far.

For Miami, they are throwing their Rogers to face Josh Rogers. He is having a very solid season as noted by his sub-three ERA but has struggled going deep into games lately. The last time he pitched past five innings was on June 29th against the Phillies. His ERA since that start is almost double what his 2021 ERA is at 4.45. It’s only seven starts due to Rogers missing time in August with an injury. Rogers has three appearances against the Nationals where he is 0-1 with a 3.86 ERA.

The Nationals rookie Josiah Gray gets the final start of the series against the Marlins. Gray was pitching excellent until an August 30th start against the Phillies where he gave up six runs. Including that game, Gray has an ERA of 11.42 since then with his longest outing being 5.1 innings on September 17th. His previous start against Miami was August 25th where he pitched six innings and had seven strikeouts.

The final game will see the Marlins throw out yet another young pitcher, this time righty Elieser Hernandez. He has only begun pitching consistently since the beginning of August and has only given up more than three runs one time in those six starts. His ERA since that time is 4.15 but will consistently give the Marlins five innings or very close to it. He has 10 total appearances against Washington with an ERA of 6.61.