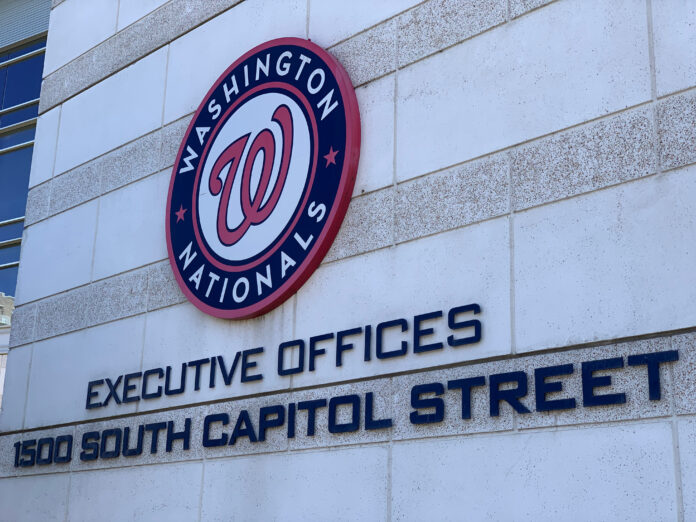 2021 has been a year of change that is the understatement of the year for the Washington Nationals. Despite many players being traded at the July trade deadline, there has been a lot of changes in the front office also.

According to multiple people with knowledge of the situation, his decision to leave is centered on wanting to gather experience with another team and ultimately advance his career. When he told General Manager Mike Rizzo he was moving on, Mondry-Cohen did not have a next job lined up.”

Mondry-Cohen joined the Nationals on a full-time basis as an analyst in baseball operations for the Washington Nationals after graduating from the University of Pennsylvania. Mondry-Cohen was the assistant general manager for baseball research and development for the Nationals. He was promoted to a manager on the operations staff before assuming the role of Research and Development.

According to Dougherty, Mondry-Cohen is created in developing “The Pentagon,” which is a Nationals’ internal statistics database. Again from the Post: “nd while Washington is known as a scout-first, old-school organization, Mondry-Cohen and his staff were part of a subtle shift toward a more balanced approach. That has shown behind the scenes in player acquisition and in-game strategy. It was, after all, the numbers guys who pushed the Nationals to trade for Howie Kendrick in 2017. Another example is defensive positioning, as the Nationals have shifted more aggressively in recent years.”

Times are surely changing on the field and in the front office at Nationals Park.