Game 162: The Nationals End 2021 with an L, Head into an Offseason Full of Questions

The Boston Red Sox Sweep the Washington Nationals in a Sunday afternoon game. Here is the latest summary from Sunday's game 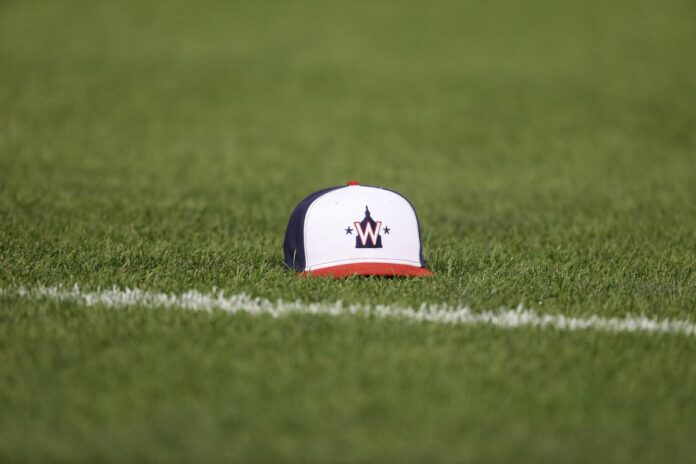 With everyone rightfully so focused on what will happen in the AL now that the Boston RedSox has come to Washington D.C. and swept the Washington Nationals. Our road stops here for us that cover the Nationals. This team heads into an offseason unlike any that we have seen here in D.C. (we will get to that later,) but for now, let’s quickly recap this afternoon’s game.

Adon was extremely impressive in this afternoon’s game, going five innings, giving up four hits, and only allowing one run. Adon threw 78 pitches, with 48 being strikes, struck out eight, and only walked one batter.

It wasn’t until the Bullpen got into the game that things got away from the Nationals. Should we be at all surprised? The Nationals bullpen has been giving up leads, saves all season long. Hopefully, Rizzo addresses this during the off-season AGAIN!…

Either way, in his MLB Debut RHP Joan Adon pitched well, and it will be interesting to see the pitcher shortly.

This afternoon, the offense was impressive by getting to the Boston Red Sox starting pitcher Chris Sale as he only went two and third innings. Zimmerman got his 46th RBI of the 2021 season and Alex Avila (9); and Jordy Mercer (9). Scoring five runs wasn’t enough, and a lot of work needed to be done to return the Nationals to the Top of the Mountain.

Previous articleThe Morning Briefing: The Nationals Head Into Their Final Weekend Series of 2021
Next articleRutledge, Henry, and Peterson Headline Seven Washington Nationals Prospects to the 2021 Arizona Fall League (updated with the announcement)