The 2021-22 MLB Offseason is Here: Dates, Deadlines, What and When to Expect Things 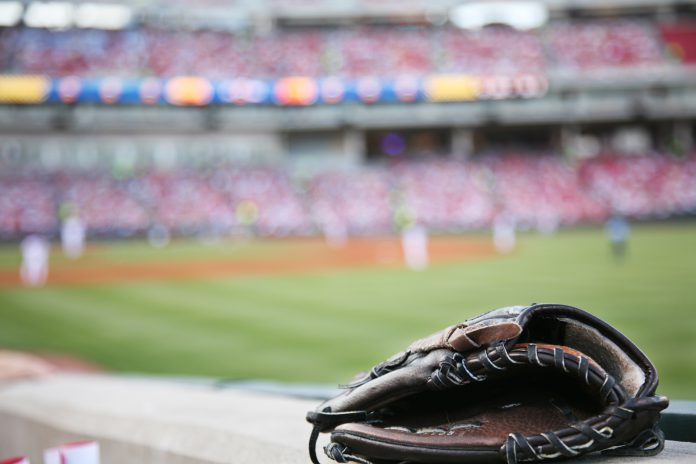 Now that the World Series has concluded, Baseball’s offseason is officially underway. So now it seems like a good idea to lay out a roadmap of the important dates, deadlines, and timelines on things and events that will be taking place in the coming months of the offseason.

Related Article: Perspective: 5 Things that Should be on the Nationals To-Do List this Offseason

November 3 through November 7 – Although players are immediately free agents after the World Series concludes, they cannot sign with a new team for five days. So, while teams can start reaching out to agents, no new contracts can be inked. This five-day period, then, serves as something of an exclusive negotiating window for teams with departing free agents. Usually you don’t see too many deals struck at this time, but it does happen very occasionally. Does the impending CBA scuffle make deals in this period more or less likely?

November 7 – Contract options decisions are due around five days after the World Series (it’s actually specified in the player’s contract, but it’s usually right around here). Depending on decisions around baseball, the free agent pool could be further increased.

November 8 to November 11 – The GM Meetings and Owners Meetings present an opportunity to conduct important league business (arguably more important this year than usual, given the CBA talks, the clear needs on the rules side, and the financial questions), and also an opportunity for teams and agents to start laying the very preliminary groundwork on deals.

November 17 – Players must decide whether to accept the Qualifying Offer by this date.

December 1 – Here it is. The CBA expiration. If a new deal is not in place between the players and the owners by midnight on December 1.

December 2 – Deadline for tendering contracts to players under team control but not signed for 2022 – i.e., players in their first three years of service time who can be “renewed,” and arbitration-eligible players.

December 6 to December 9 – The Winter Meetings in Orlando, Florida

December 9 – The Rule 5 Draft. Players who’ve been in an organization’s system for a while (several years) without yet reaching the 40-man roster are eligible to be selected

January 14, 2022 – This is when teams and arbitration-eligible players will submit arbitration requests

Make sure that you subscribe to the Nats Report’s Morning Briefing for the latest updates every morning on what is going on with the Washington Nationals and Major League Baseball.