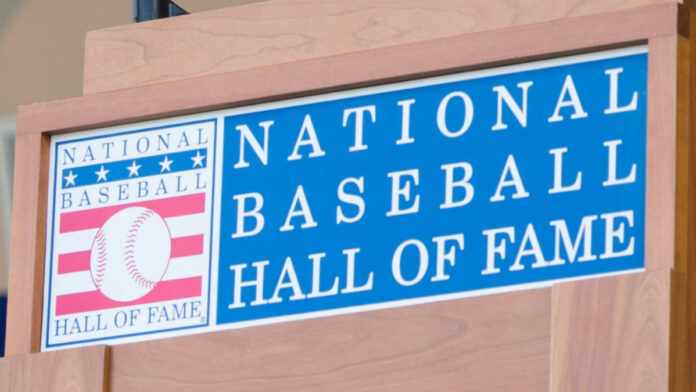 As you gather around the dinner table for Thanksgiving with friends and family later this week, you’ll have something good to debate: Who Should be elected to the Baseball Hall of Fame

At this year’s Thanksgiving table, instead of talking about politics or why the Nationals should just sign Juan Soto for life, the Baseball Hall of Fame provided another topic to discuss.

Some notable things to keep in mind, which are illustrated in the above picture, are the players appearing for the first time and those appearing for the final time. Hall of Fame ballot rookies includes the likes of Carl Crawford, Prince Fielder, Ryan Howard, Tim Lincecum, Justin Morneau, Joe Nathan, David Ortiz, Jonathan Papelbon, Jake Peavy, A.J. Pierzynski, Alex Rodriguez, Jimmy Rollins, and Mark Teixeira.

While there was a ceremony in Cooperstown this past September for the latest inductees, it was for the 2020 class of Derek Jeter and Larry Walker. No player received the necessary 75% of the vote in 2021 to enter baseball immortality.

The results of this year’s vote will be revealed by the BBWAA via MLB Network on January 25th, with the potential induction ceremony slated for July 24th at 1:30 pm ET.

Previous article5 Things to be Thankful for this Thanksgiving for a Nationals Fan
Next articleBreaking News: Former Washington Nationals Ace Max Scherzer signs with the New York Mets per Reports