Theo Epstein Has a New Job: MLB Hires Epstein as a Consultant Regarding On-Field Matters

Theo Epstein to Join the MLB Commissioner’s Office as a consultant regarding on-field matters for Major League Baseball. 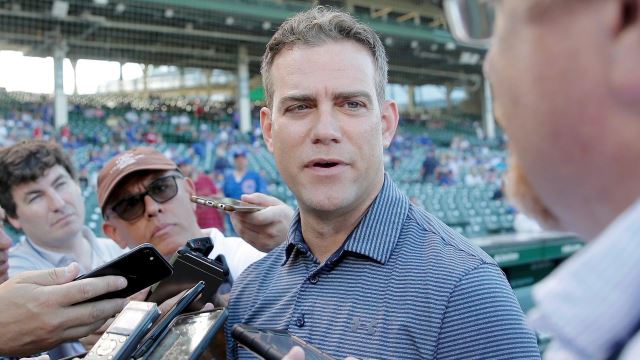 Today, the Commissioner of Baseball Robert Manfred Jr. announced that former Boston RedSox and Chicago Cubs executive Theo Epstein will serve as a consultant regarding on-field matters for MLB.

According to the release by MLB, Epstein will work with baseball analytics experts from the Commissioners office and teams to “determine the likely effects of various contemplated rule changes.”

Commissioner Manfred said in the Press release: “Theo is one of the most accomplished and thoughtful people in our sport. I am greateful tha he has accepted our invitation to complement our ongoing efforrts and prove his insights on making the best game in the world even better for the next generation of fans.”

Epstein is quoted as saying: “Its is an honor to assist the efforts by Major League Baseball and the competition committee to improve the on-field product, and I appreicate Commissioner Manfraed asking me to be apart of these important conversations.”

Epstein became the youngest general manager (GM) in the history of MLB, when the Boston Red Sox hired him at the age of 28 on November 25, 2002. In 2004, the Red Sox won their first World Series championship in 86 years and won another title in 2007.

Many believe that Epstein will be an excellent replacement for the Commissioners role if or when Manfred steps down.

Epstein continued to say in the press release: “As the game evolves, we all have an interest in ensuring the changes we see on the field make the game as entertaining and action-packed as possible for the fans, while preserving all that makes baseball so special.” 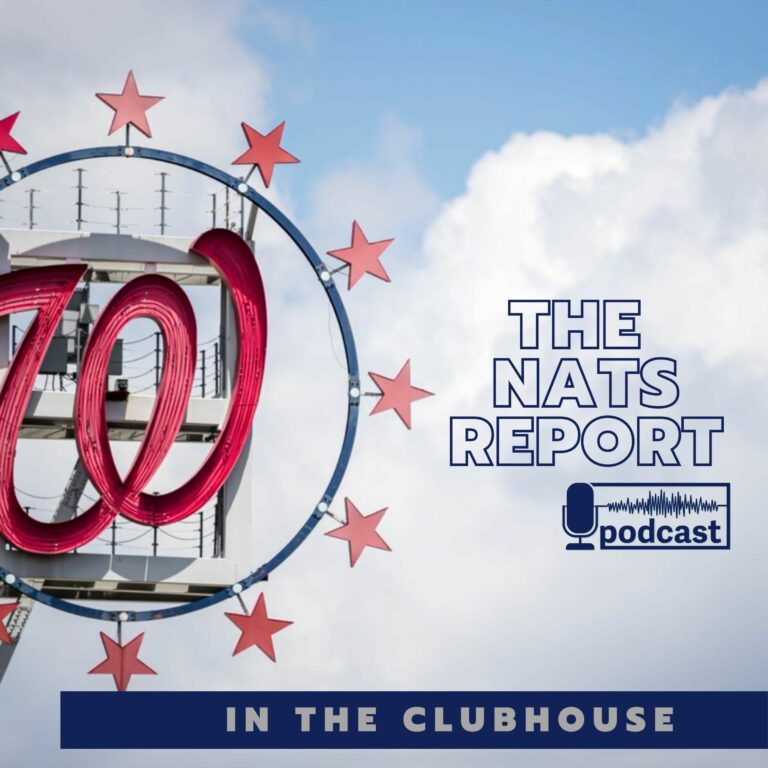 In this special episode of “In the Clubhouse with the Nats Report,” Richard has two repoorters who cover the Washington Nationals: Jesse Dougherty who covers the Nationals for the Washington Post and Matt Weyrich who writes for NBC Sports Washington.

During the episode, they discuss what they have observed so far from Washington Nationals Spring Training and alot of discussion to get you ready for the 2021 season.

Don’t forget to subscribe to the Nats Report Morning Briefing, a daily email filled with the latest Washington Nationals and Major League Baseball, News, Headlines and analysis to start your day. 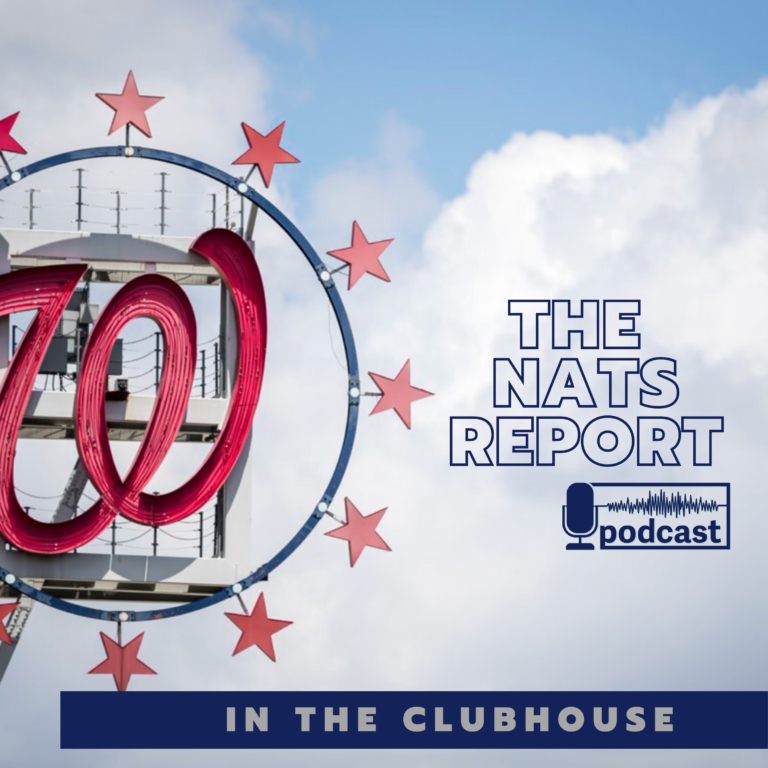 Sign up
Previous articleMeet the 16-Year-Old Shortstop from the Dominican Republic: Armando Cruz
Next articleK-Motion and Perfect Game Join Forces to Create PG TECH
- Advertisement -
You Might Like

The Morning Briefing: Trea Turner says again he wants to be a Washington Nationals’ player for life!