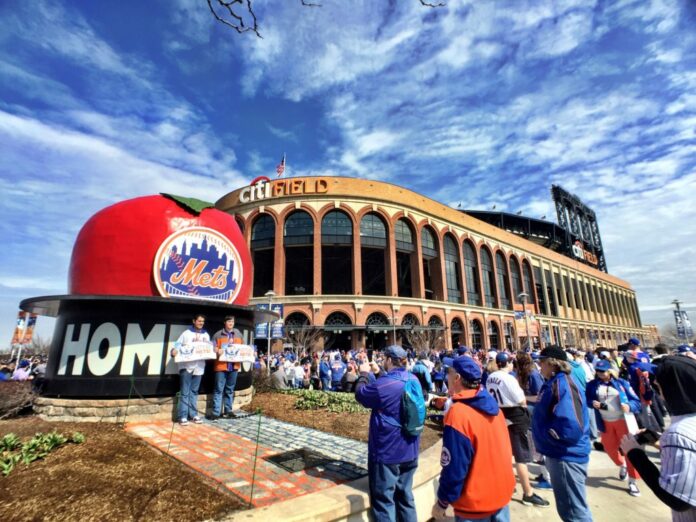 Porter, 41, could be facing a suspension for his conduct, and Nightengale suggests “there will likely be follow-ups within all of Porter’s previous organizations asking if anyone knew or ever saw signs of this abhorrent behavior”.

In the Tweet from Steve Cohen said: “We have terminated Jared Porter this morning. In my initial press conference, I spoke about the importance of integrity, and I meant it. There should be zero tolerance for this type of behavior.”

The ESPN article details how Porter, then working for the Chicago Cubs, sent explicit, unsolicited photos to a female reporter in 2016. From the article: “The woman, a foreign correspondent who had moved to the United States to cover Major League Baseball, said at one point she ignored more than 60 messages from Porter before he sent the final lewd photo. The text relationship started casually before Porter, then the Chicago Cubs director of professional scouting, began complimenting her appearance, inviting her to meet him in various cities and asking why she was ignoring him. And the texts show she had stopped responding to Porter after he sent a photo of pants featuring a bulge in the groin area.”

We will update as more statements are published