The Washington Nationals are in agrement with 33 year old Alexander Avila to pair with current catcher Yan Gomes. 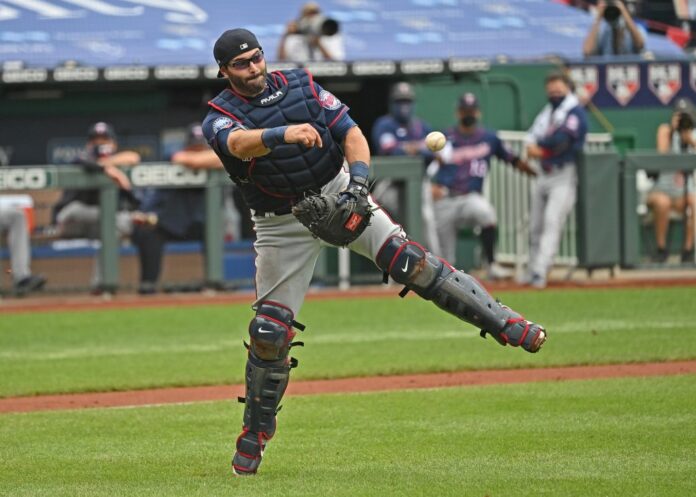 Update January 29, 10:31 am EST – Buster Olney is reports the contract detials of the Alex Avila deal.

According to Ken Rosenthal of the Athletic, the Washington Nationals are in agreement with free-agent catcher Alex Avila.

Avlia will share the catching duties with Yan Gomes. Catcher Alex Avila was teammates with: Max Scherzer on the Tigers Jon Lester on the Cubs and Patrick Corbin on the D-backs, so he is fimilar with the current Washington Nationals pitching staff except Stephen Strasburg.

Avila has a solid defensive reputation. His 30 percent caught stealing rate over his career is better than the league average of 27 percent, and he threw out 11 of 21 runners in 2019 while registering 7 Defensive Runs Saved.

We will update with more information as it becomes available.