Home Perspectives Perspective: Welcome to 2021, Where the Nationals Bullpen Is going to be... 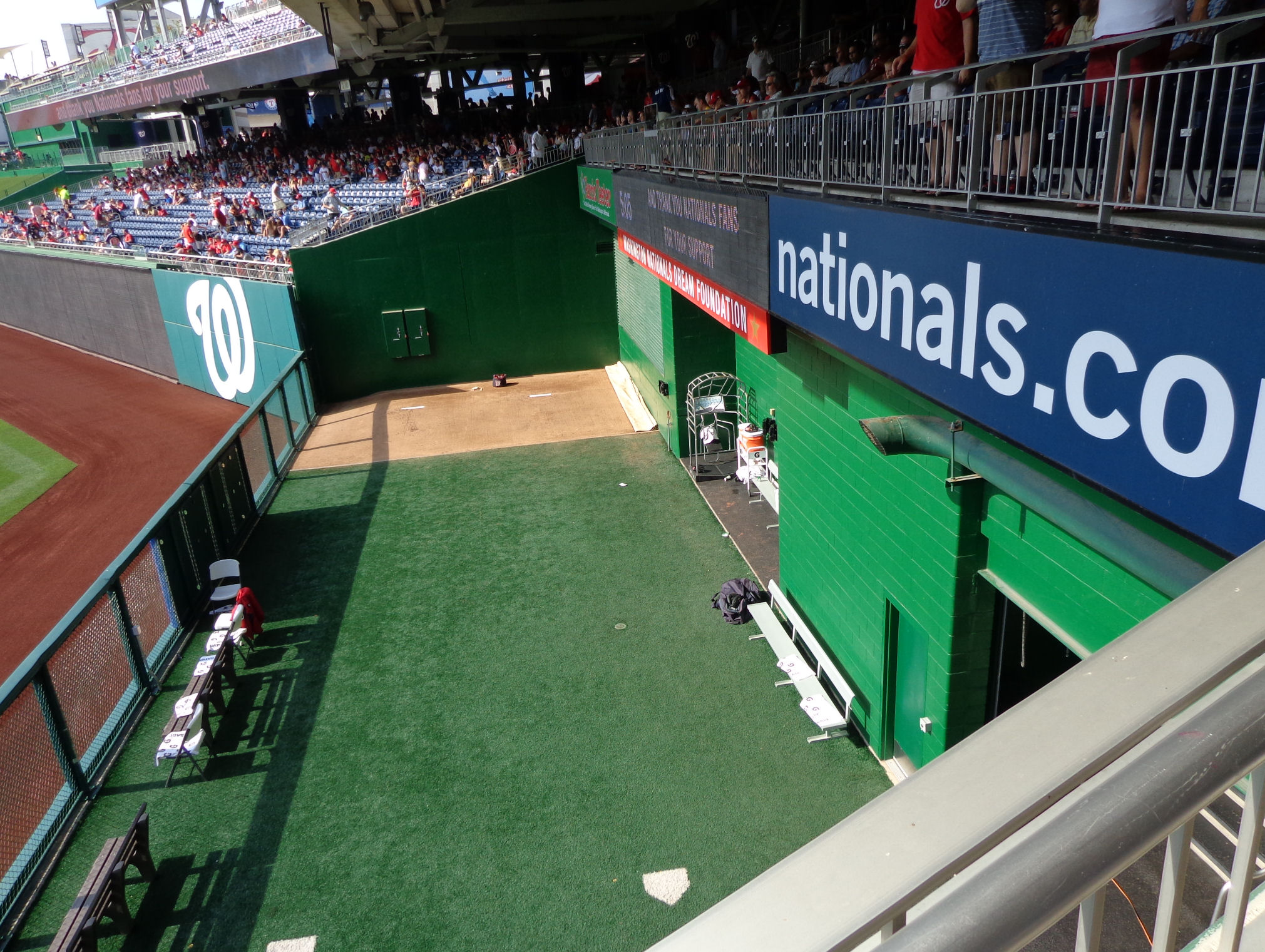 Perspective: Welcome to 2021, Where the Nationals Bullpen Is going to be a place of strength

With RHP Jeremey Jeffress's signing, the Washington Nationals bullpen becomes a sign of strength after years of hoping and praying.

As a long-time observer of the Washington Nationals, typing that their bullpen might be one of this year’s strengths is par for the course in what has been an unprecedented year.

In a way, it’s refreshing to start Spring Training with a bullpen full of experienced closers and relievers that actually might perform. At the start of the past few seasons, Nationals fans have had to hold their breath and pray that the offense got enough runs in the early part of the game to withstand a potential meltdown when the starting pitcher was pulled.

Today, the Nationals added another piece to their bullpen with the signing of the right-handed Jeremy Jeffress to a minor league deal with an invitation to Spring Training.  The former National League All Star will earn $1.25M if he makes Washington’s roster and could make up to an additional $1.25M in incentives.

Four relievers are locks to make the Opening Day bullpen: left-hander Brad Hand and right-handers Daniel Hudson, Will Harris, and Tanner Rainey. Wander Suero and Kyle Finnegan are also likely to make the team, although both righties still have options and could be sent to Triple-A Rochester without being placed on waivers. If they both make the team, there are two more roster spots available in the eight-man bullpen and the candidates include Jeffress, Kyle McGowin, Ryne Harper, Sam Clay, Tim Cate, Matt Cronin, Javy Guerra, Luis Avilan, Dakota Bacus, and T.J. McFarland. With Hand likely closing games, it stands to reason that the Nationals will come north with at least one more left-handed reliever in either Cate, Cronin, Avilan or McFarland.

It also seems that the Washington Nationals Manager Davey Martinez likes this situation. During a Zoom Press Conference from Spring Training, Martinez said: “The thing that I like is, we have options… That’s nice. In spring training we’ve got a lot of guys out there, and we’ve got options to do a lot of different things. (Jeffress) is coming to our club. I liked him. I’ve always liked him. And it’s nice to have him.”

Back in 2019, the Washington Nationals relievers were pretty horrible. The Nationals bullpen had a league-worst 5.66 ERA that season despite pitching the fewest number of innings at only 500.2.

During previous seasons, the Nationals bullpen was so-so and included pitchers that couldn’t “figure it out” here in Washington, but went on to become reliable relievers on other teams. For example, despite flashes of brilliance, Blake Treinen never fully figured it out in D.C. pitching to a decent 3.39 ERA but a mediocre 1.38 WHIP over four seasons. Since he was traded to Oakland in 2017 for Sean Doolittle and Ryan Madson, Treinen has been a revelation, posting 67 saves and a 2.44 ERA in three seasons  with the A’s before becoming a member of the World Series Champion Dodgers bullpen last year.

The Nationals bullpen ERA has ranked no better than 15th in any of the last three seasons.

While the bullpen is always important, this year, the need for reliable pitching depth is even more pressing due to the advancing age of starting rotation and injury concerns.

Chase Hughes from NBC Sports Washington drives home this point: “The Nats’ bullpen may be deeper than it’s ever been going into spring. Asking their rotation to do less seems smart given age/injury concerns.”

From an outsider’s perspective, it is good to see that the Nationals Bullpen will be a source of strength this year. We could experience many close games without having to hold our breath after an amazing performance of Max Scherzer, Stephen Strasburg, Patrick Corbin, and Jon Lester.