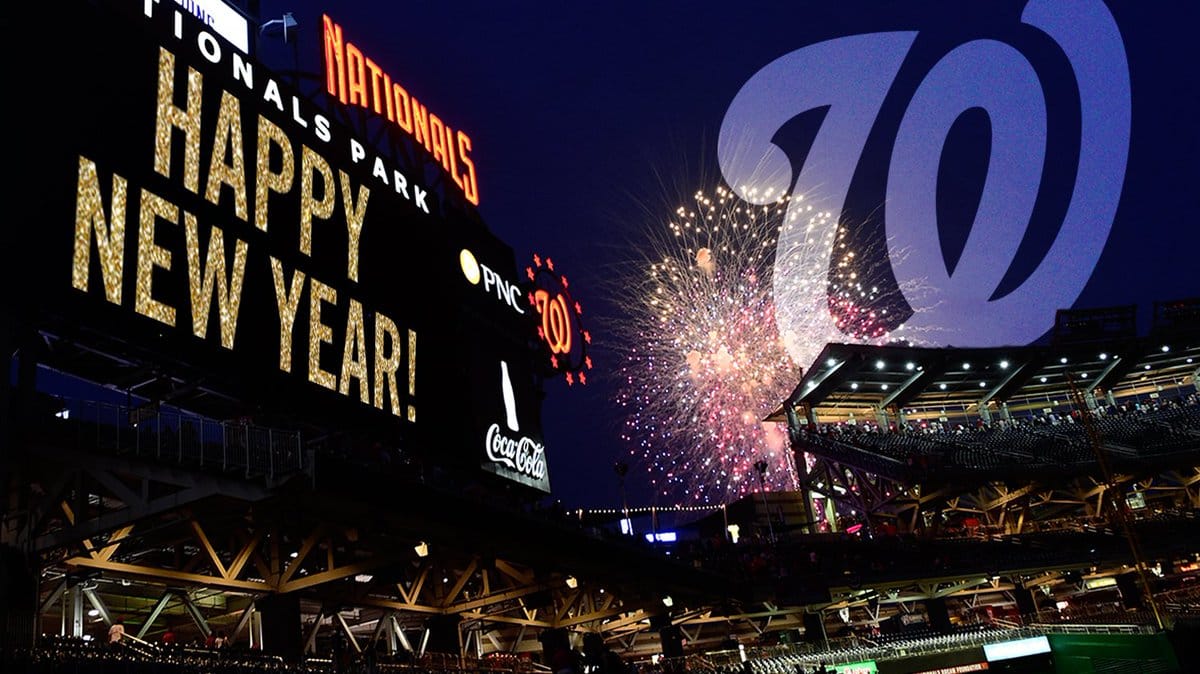 Baseball and Returning to Normalcy

Well fans, today is Opening Day, or I should say Opening Night. When I woke up this morning, I contemplated on what today means for baseball fans around the country, but most importantly, what does it mean for Washington Nationals Fans.

As I reflect on what this country has been through over the past year, the one thing that has remained constant is the thought of baseball. There is a quote in Field of Dreams that sticks out to me today: “The one constant through all the years, Ray, has been baseball. America has rolled by like an army of steamrollers. It has been erased like a blackboard, rebuilt and erased again. But baseball has marked the time. This field, this game: it’s a part of our past, Ray. It reminds of us of all that once was good and it could be again.”

Maybe it was really important for the country to have baseball last Summer. Even in its abbreviated form with strange rules, and no fans in the stands, it was something we needed. At the time, it didn’t feel right. However, after further reflection, I think that I was wrong. I was wrong because we were all stuck at home for those hours and needed something. Watching baseball was something to keep our minds occupied and have something to lookf orward to watching. It was a reminder of normalcy and of our resilience to return to that normalcy.

I know that during the Summer, watching baseball was enjoyable and something that kept my mind occupied. It created a much-needed baseball bubble, a break in my day away from the virus, from news updates about deaths and the bickering of politicians.

Last year, Washington Nationals fans and players were still euphoric from their 2019 World Series victory when the season was placed on hold and they got robbed of an opportunity to cap off our celebration of a World Championship. Yes, we got our parade in downtown D.C., in a sea of red. Yes, we saw the team get their championship rings, but something was missing from the celebration.

During last year’s Opening Day game against the New York Yankees, the Washington Nationals raised that championship banner in the center-field concourse. However, with no fans to cheer and celebrate or snap pictures for their social media channels, it wasn’t the same. They missed the chance for friends and family in other cities to see that World Series banner on their feed and dream of raising a World Series Championship flag in their team’s ballpark.

That will all change tonight….

Tonight 5,000 lucky Washington Nationals fans will gaze towards centerfield and watch the 2019 World Series banner go up again. Fans might even see some highlights from a remarkable season; maybe the postseason heroics from Howie Kendrick, or Juan Soto hitting a massive home run off Garret Cole onto the train tracks in a World Series game at Minute Maid Park, or Soto hitting the go ahead RBI double in the 8th inning of the Wild Card Game that sparked an improbable championship run. Tonight, Nationals fans will get their moment in the sun, even if it’s a bit later than expected. Then back to business, turning the page and looking towards the future and hoping for another unlikely run.

It won’t be perfect. Out of 41,339 seats in Nats Park, only 12% of them will have fans. And almost as a parting shot from the virus,  there will be some players missing from the lineup due to a positive test and COVID protocols. BUT, it’s a new season, a fresh start and maybe a player will embrace the opportunity and help propel the team to victory. Maybe a grizzled veteran will do it or maybe one of the new faces in the lineup. The possibilities over 162 games are endless.

Hopefully, 365 days from now,  we will be getting excited for a sold-out Nats Park and the chance to see another World Series banner being raised. But…

Tonight, the Washington Nationals and their fans should savor the moment and snap as many pictures and videos. Post them on social media or keep them to yourself; tonight is for us, the fans, because….

April 18, 2021 @ 10:56 am EST: According to Jesse Dougherty of the Washington Post: Paolo Espino will start for the Nationals in their...
Read more
Series Preview

After taking two out of three against St. Louis, the Nationals are back home to host the Arizona Diamondbacks in a four-game series.
Read more
Morning Briefing