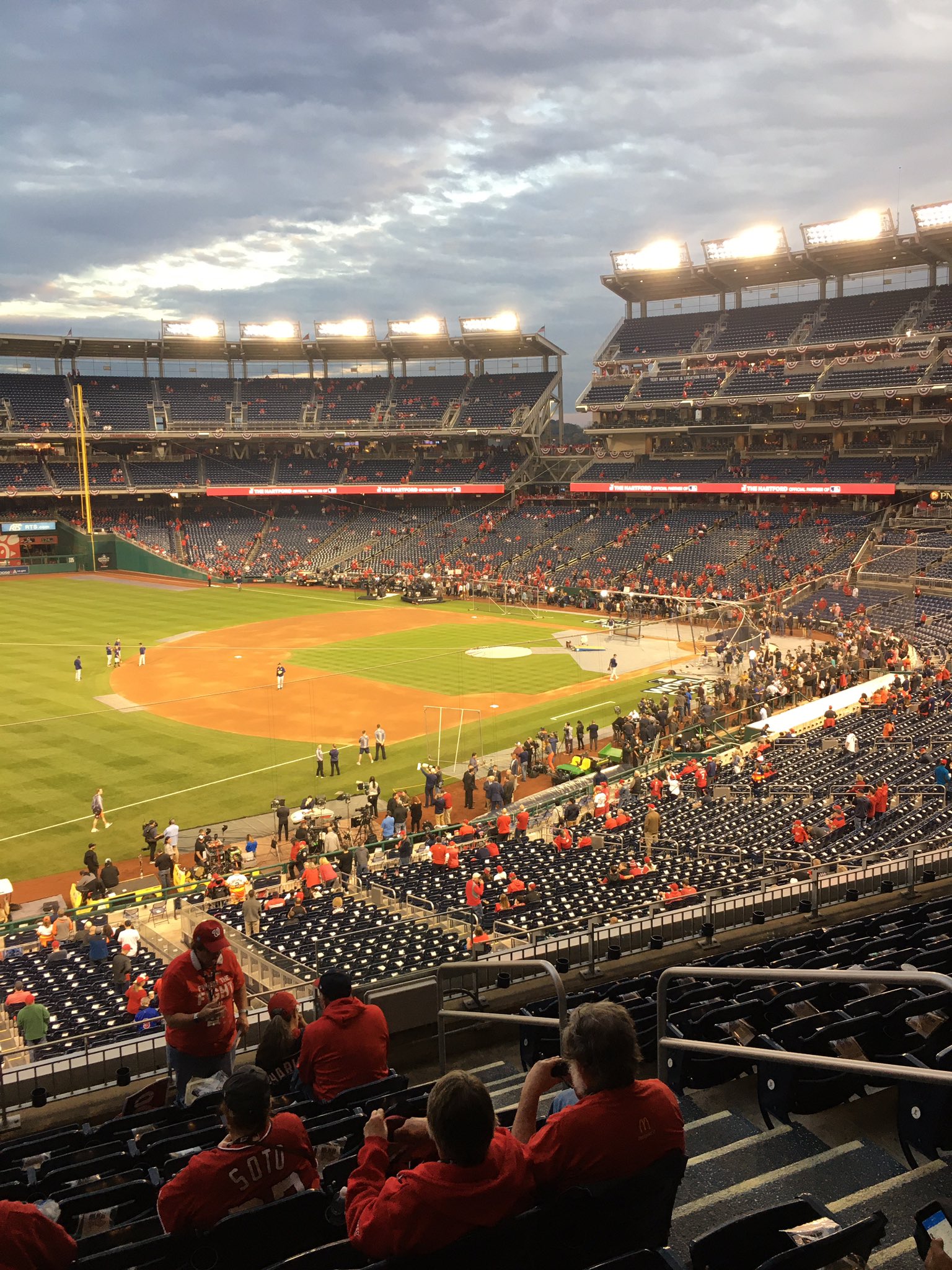 Now that Opening Day has finally come and gone and the pundits have already written off the Washington Nationals, as a World Series contender (looking at Jon Heyman). One might be ready to say that Washington Nationals don’t play their best on opening day. But in a shortened season that we are all going to experience every game counts twice as much.

If you look at Washington Nationals history, they have lost 9 Opening Day games and only won 5.

Cy Young Pitcher Max Scherzer holds the franchise record for most Opening Day starts with five. He is 1–3 on Opening Day, with one no-decision, that isn’t good. Washington has used six different Opening Day starting pitchers in their sixteen seasons. The six starters have a combined Opening Day record of 3 wins, nine losses, and 4 no-decisions.

When the Nationals played their home games at RFK Stadium from 2005-2007, their only home opener in that stadium, they got crushed 9-2 in a loss against the Florida Marlins and granted that was a lifetime ago. Still, recent history isn’t so kind either.

Since 2008, they have only won four home games and lost a total of eight games. The last time the Nationals won an opening day home game was three years ago against the Marlins 4-2. Last year, the Nationals got shut out by the New York Mets 0-2 but ended up winning the World Series.

After an additional four months off and with Juan Soto on the bench in COVID-19 protocols, the Nationals might need some time to get hot again, but this time will it be too late? I guess we will have to wait until next year to see if the Nationals can start to turn the tide at winning at home on opening day.