The Rochester Red Wings have a rough start to the second half of 2022, and the Washington Nationals Minor League Baseball perspective of a possible Soto trade.

It’s time for another update on the Rochester Red Wings, the AAA affiliate of the Washington Nationals.

The Rochester Red Wings have not had a good start to the second half of the season, losing three straight to the Buffalo Bisons (Toronto Blue Jays affiliate). Most frustratingly, all three games were winnable.

The first loss, on Friday, was an oddity. Both teams had MLB pitchers on rehab, as Rochester had Josh Rogers on the mound and Buffalo put out Yusei Kikuchi. Against Kikuchi and a string of relievers, the Red Wings were only able to chalk together four hits, while Rogers gave up three earned runs in the 3-0 loss.

The second was perhaps the most excruciating. The Red Wings took a 6-0 lead and nearly lost it, moved to a 8-5 lead and then actually lost it, tied it up at 9-9, and then lost in extras on a walk-off walk.

Finally, on Sunday, the Wings lost 1-0. The scoring was entirely on one bad pitch by Cory Abbott: a fourth-inning solo shot by Colten Shaver. The Red Wings had their shots: a man on third in the first inning, for example, and a man caught stealing just before a double that would have scored him in the sixth. In the end, a three-game sweep.

The trio of losses have pushed the Red Wings to four games back, just a single game over .500. 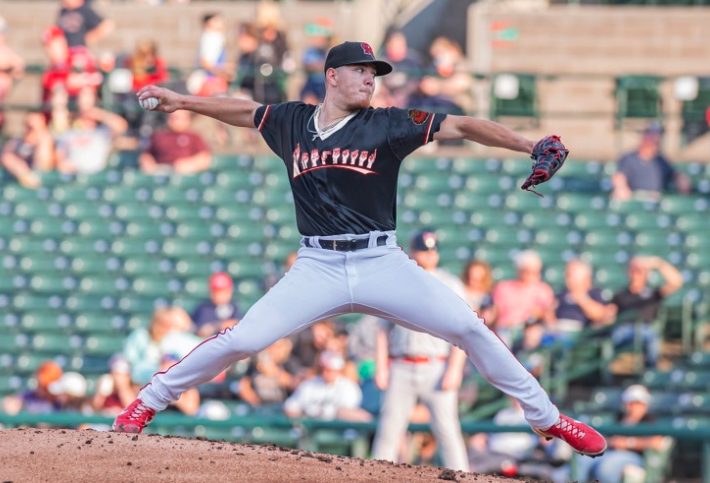 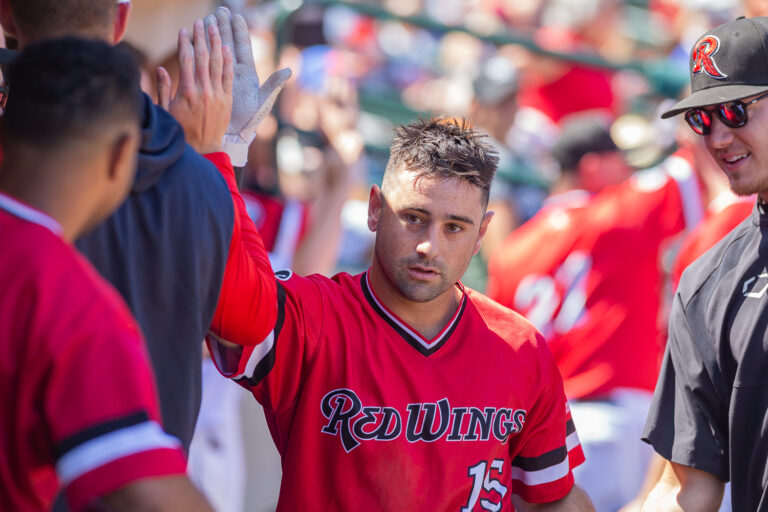 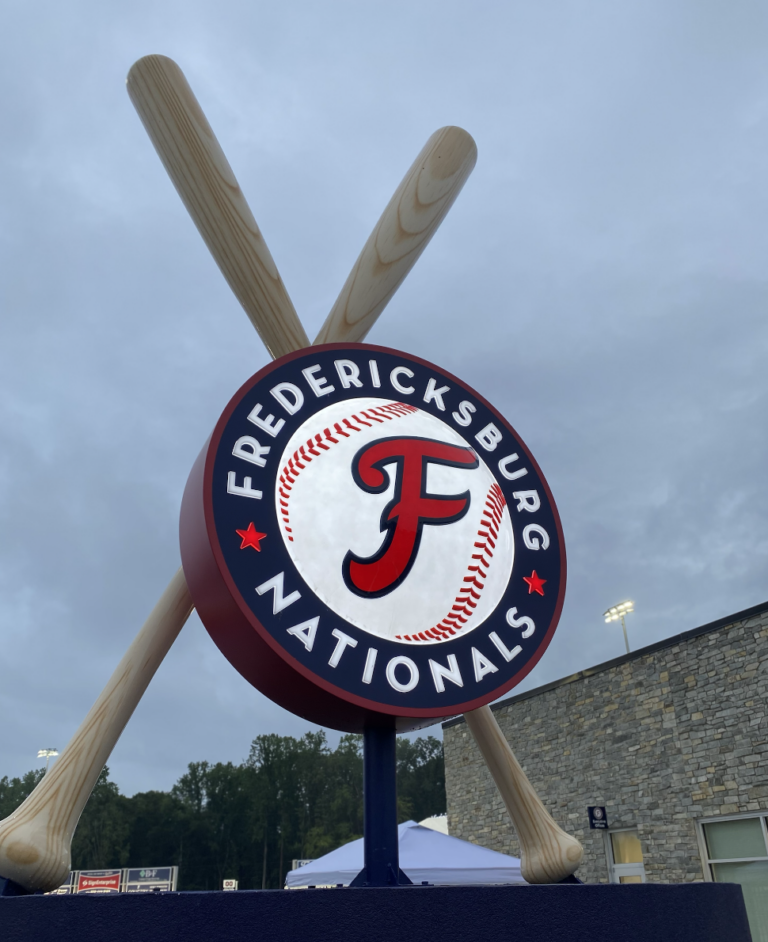 A Minor View of Soto

The story of the Washington Nationals 2022 season will, barring something unexpected, be the fate of Juan Soto. The same is perhaps true of the Rochester Red Wings. That’s because, should Soto be traded, it’s likely that at least some of the players that Washington receives will end up initially in Rochester.

Related Article: What’s in store for the rest of the 2022 season for the Washington Nationals?

“This team could get interesting if Soto gets traded,” I heard somebody say at the stadium a week or two ago, shortly after the Soto trade watch began.

And they are right. For fans in cities with teams (especially in AAA and AA, which are generally where near-MLB-ready prospects go), the prospects thrown into blockbuster trades are not people you won’t see for a few months or in a few years but rather people you’ll see immediately. It already happened in the “Nationals Era” for the Red Wings, as the Max Scherzer/Trea Turner deal last year brought Keibert Ruiz (who, of course, is now a Nationals mainstay) and Casey Donovan (who is still on the Red Wings).

Reports are saying that any possible Soto deal, should it happen, will likely include four or five players. Some of them could be be young MLB players with lots of years left on their initial contracts, but others will doubtless not yet be MLB ready and will find themselves in Rochester, Harrisburg, or some other city.

So should Soto be traded, the question of whether it was worth it may first be written not at Nationals Park but Frontier Field? And rest assured, if that happens, I’ll keep you posted.

The Red Wings have a home series against the Scranton RailRiders (New York Yankees affiliate) from Tuesday to Sunday. You’ll be able to follow Red Wings coverage on my Twitter Account (@DanJGlickman).

Quick Notes: Sources: Mets are among teams monitoring J.D. Martinez’s availability ahead of the trade deadline

Quick Notes: Delino DeShields will manage the Harrisburg Senators, the Nationals’ AA affiliate, in 2023 via The Washington Post

No Result
View All Result

Get the latest headlines, news, anaylsis and more about the Washington Nationals and thier minor league affliates delievered to your inbox every morning with the Morning Breifing.