According to reports, Washington Nationals have traded Max Scherzer and Trea Turner, signaling a re-tool in Washington DC. 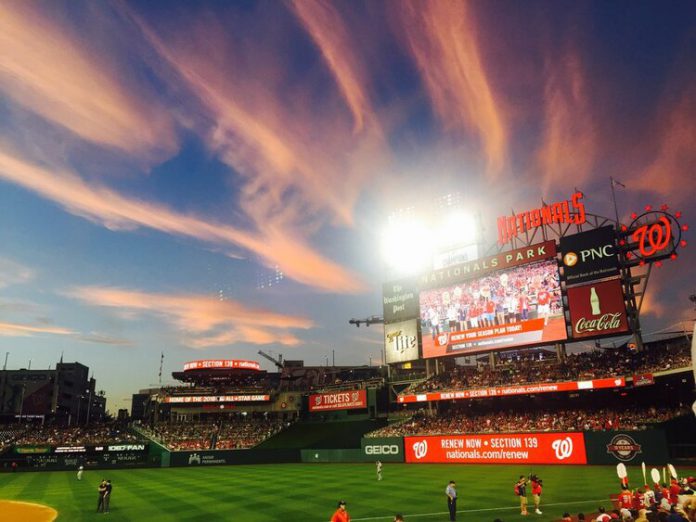 Well, after weeks and weeks and months of rumors and speculation the news of Max Scherzer rumored to be traded has come to an end.

WOW! I am just stunned that this trade actually happened and that Max Scherzer and Trea Turner will no longer be wearing a Washington Nationals Curly W the next time we see these two players that we have grown to love they will instead be wearing an LA on their uniforms.

I will have another article coming up soon trying to summarize both Turners and Scherzer’ss impact on the Nationals in the coming days.

Max Scherzer will end his Washington National career with a record of 92-47 and an ERA of 2.80. During the regular season, with the Nationals, Scherzer started 189 games including four Opening Day games. Additionally, Scherzer won two Cy-Young Awards with the Nationals(2016 and 2017), was selected to represent the Nationals every year that he was with the team (we don’t count 2020 as there was no All-Star game played.) Scherzer pitched a total of 1,223 innings had four total shutouts gave up a total of 899 Hits, 403 runs, and struck out a total of 1,605 players in a Washington Nationals Uniform.

Assuming no retained money, the Dodgers will acquire SS Trea Turner with $4.5M left on his salary and another year of arbitration eligibility. Max Scherzer will cost LA nothing this year, as his $15M salary is deferred to 2028. The Nats will still owe him a $15M bonus in SEP.

(Related Article: Perspective: Don’t Worry Nationals Fans no matter what happens next; Max Scherzer will forever be a Washington National)

Let’s take a quick look at the prospects that the Nationals got in return for the three-time Cy-Young Award winner and the one-time World Series Pitcher.

[Insert Names and rankings according to Baseball America. Also, insert some stats from the players.]

Also ending speculation it looks like the Washington Nationals are going to be entering some sort of re-build and what the next couple of years look like.