HomePerspectivesPerspective: The Great Rizzo Reboot of 2021 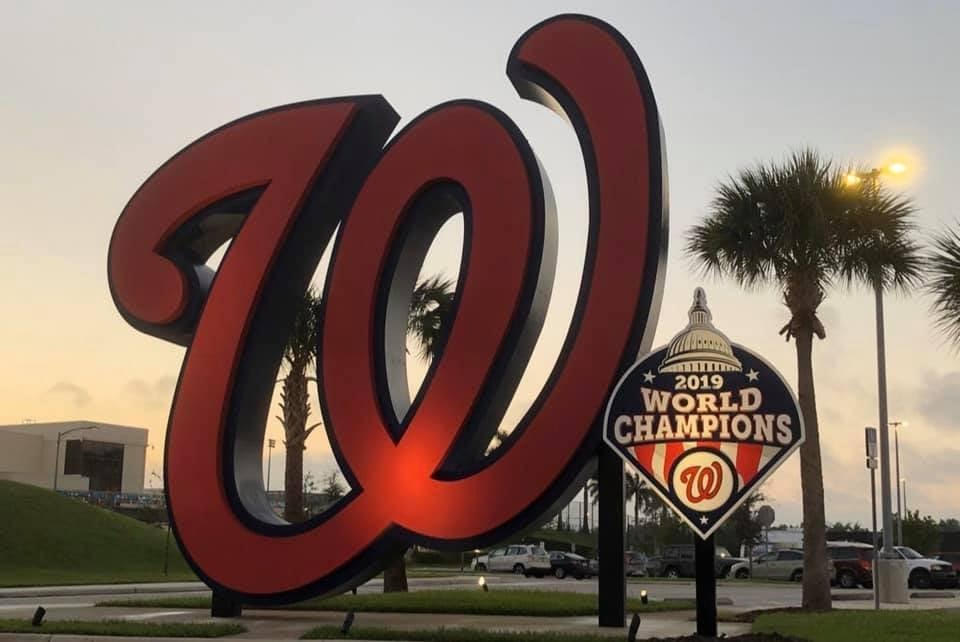 Perspective: The Great Rizzo Reboot of 2021

Can Mike Rizzo build another Washington Nationals World Championship team? The process started with the Rizzo Reboot of 2021

Mike Rizzo, Washington Nationals General Manager, has spoken with media a few times since the trade deadline that saw the team lose superstars Trea Turner and Max Scherzer to the Dodgers, Brad Hand to Toronto, Daniel Hudson to San Diego, and slugger Kyle Schwarber to Boston along with a few other guys who are now in new cities. With all but Turner on an expiring deal, it made sense for an organization with a barren farm system to “reboot” this season by trading away these assets who would be free agents in the offseason regardless.

(Related Article: The Future of the Washington Nationals: What to Expect Next?)

Rizzo has made it known that the trade deadline sell-off, while necessary, was not an easy thing for him to do. He said post-deadline that “Yesterday was probably as tough a day I’ve had as a general manager,” which makes perfect sense considering the talent that has been shipped out. But another thing he mentioned was “The good thing about this group is that we’ve got everything out of this group that we could have got out.” In all, this group of players won four division titles, made five playoff appearances, and won the World Series in 2019. I would argue that Rizzo is correct when he makes a statement like that.

With the “reboot” underway after acquiring 12 new prospects to bolster the Washington farm system, Mike Rizzo has been sure to let everyone know that the team is not in the middle of a rebuild, just doing a reboot. Rebuild, by definition, means to make extensive repairs to or to reconstruct. Reboot on the other hand means to shut down and restart.

(Related Article: Three Nationals Prospects to Watch Out For in the Future)

I do believe that Mike Rizzo has made his word choice clear and very intentional. The Nationals still have some guys who have performed at a high level in the majors in Strasburg and Corbin along with position players Soto and Bell. With the team using a bunch of younger players and the potential to have close to $100 million in cap space in 2022, it is indeed much closer to a reboot.

(Related Article: What Should the Nationals Now Do with Stephen Strasburg)

Rizzo was also quoted saying that they are putting the 2009-2011 plan into place and as we know, the Nationals made their first playoff appearance in 2012. While timelines are often difficult to get exact, it is good to hear from management that there are plans and processes in place already to get the franchise back to competing for a World Series. Starting with the farm system and working our way up to free-agent signings, Rizzo is correct when he says, “We felt no shame in taking a step back to take 2 steps forward in the near future to build this thing back up the right way.”

Now, what does all of this mean for us as fans? First, we have around two months of stress-free baseball to watch with a ton of young talent playing every day. There will be many downsides to this, but it has to be exciting watching fresh, young talent go out every night and show us the future right? Secondly, there must be trust in Rizzo and his team as they have proven that they can build a World Series Champion once, they must be trusted to get this next run started. It is definitely not fun to lose night in and night out, but treading water won’t be a positive for this team. Rizzo said, “The worst thing possible is to maintain mediocrity” and he is 100% correct. It hurts now, but we are building for the near future in our franchise “reboot” and we must enjoy the ride.

(Related Article: Perspective: Call Me Crazy, but I’m excited about the Nats future)