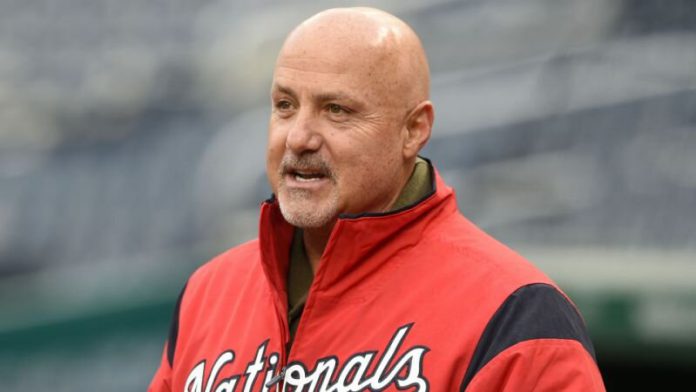 The Washington Nationals and current GM Mike Rizzo have agreed to a multi-year extension.

“We are thrilled that Mike [Rizzo] will continue to lead our club, said in a statement released by Nationals Managing Principal Owner Mark D. Lerner. The quote continued: “He guides us the early years of building this franchise into what it is today – a perennial contender that brought a World Series Championship home to Washington D.C. I look forward to continuing our strong working relationship for years to come.”

Contract negotiations have been underway for some time now, and many wondered what is taking so long for the Nationals to re-sign Rizzo. His contract was an immediate topic after the Washington Nationals won the World Series in 2019. Mike Rizzo was the first and most significant hire made by the Learner family after purchasing the Nationals.

Under Rizzo’s leadership, the Nationals have drafted and signed 58 Major League players via the first-year player draft. The Nationals were 951-867 since the start of the 2009 season when Mike Rizzo took over Washington Nationals baseball operations. This record is the seventh-best record in Major League in 12 seasons.

For his efforts in leading the Nationals in 2019, Rizzo was named Executive of the Year by both Baseball America and the Boston Chapter of the Baseball Writers Association of America.

According to the Washington Post and people with knowledge of the contract, the deal is a three-year extension.