An important meeting could take place very soon in Tampa Bay, Florida on the future of baseball in Montreal. 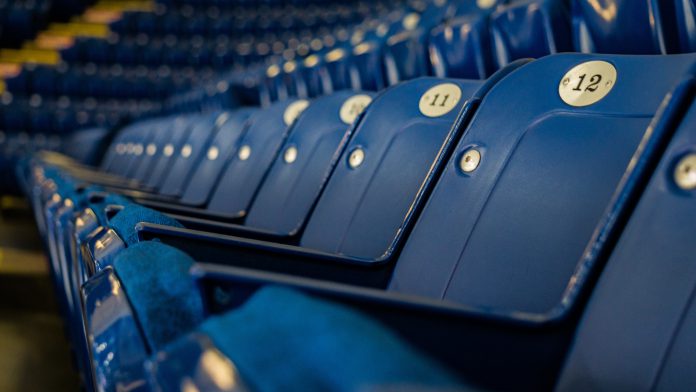 This morning, the Journal de Montréal reported that an announcement about a shared baseball team between Montreal and Tampa Bay — “the marriage of the Expos and the Rays, who would sometimes play in Tampa, sometimes in Montreal” — is expected to follow an upcoming meeting in Florida.

From the Journal de Montréal: “According to our sources, an announcement could take place after the municipal elections of November 7 regarding the marriage of the Expos and the Rays, who would play sometimes in Tampa, sometimes in the metropolis, in shared custody.”

There are still some decisions that need to be ironed out according to the Journal which include the financing of the stadium that would be built at the Peel Basin in Montreal.

The Latest Major League Baseball Headlines on the Nats Report

After another early exit in the playoffs, there were rumors around what would happen to Yankee Manager Aaron Boone. Would be the former New York Yankee Manager or would he continue his tenure. That question was answered today when the New York…

An important meeting could take place very soon in Tampa Bay, Florida on the future of baseball in Montreal.

In a recent interview the Minister of the Economy, Pierre Fitzgibbon was quoted as saying that the government, “we are still having high-level discussions on what we would be ready to do and which would be rigorous in relation to the money of the community, the money of the citizens of Quebec,

Financing the building of the stadium seems to be a major hurdle that would need to be cleared. However, The president of the Chamber of Commerce of Metropolitan Montreal (CCMM), Michel Leblanc is working with and has created partnerships with the community in Tampa Bay. “I had discussions with my counterparts in Florida to see how we could create better synergies between our two business bases. We ask ourselves the question, how we could go beyond a shared baseball team and possibly have an economic relationship, ”said Mr. Leblanc.

Either way, it looks like the decision to bring back Baseball to Montreal is going to have to clear hurdles but the first steps might be announced after the World Series is over in November.