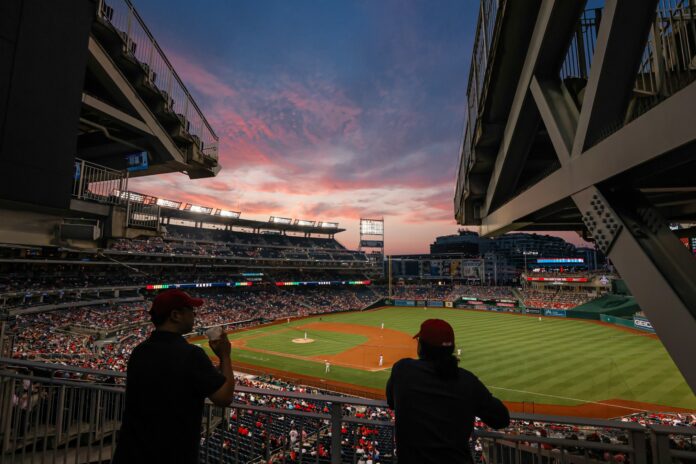 By: Richard
All NewsSeries Preview

After losing three of four to Colorado, the Nationals close 2021 with the Red Sox, here is the series preview.

Let’s take a look at the projected pitching matchups for the series against the Boston Red Sox.

First up for the Nationals will be the lefty Josh Rogers who has been pitching all month. He has been solid as shown by his ERA of 2.73 and has also pitched five or more innings in each start except his last. In his short career, Rogers has only faced the Red Sox one time where he pitched 4.1 innings giving up two runs on five hits.

Rodriguez will face off against Rogers Friday night. He has had an average season, but with a 3.96 ERA in September, he is looking to finish the season off strong. He has pitched five or more innings in three of his five starts in September. Rodriguez has faced the Nationals only once in his career when he pitched six shutout innings in 2018.

In Game 2, we will get to see Josiah Gray for Washington. After going through a recent rough patch, Gray’s September ERA is 7.66. However, his last two outings have seen Gray 11.1 innings and giving up only five runs total. This will be Josiah Gray’s first career start against the Boston Red Sox.

The Red Sox have yet to name their starter for Saturday.

Both the Nationals and Red Sox have yet to name their starters for Sunday’s season finale.

Previous articleWhat’s Going on with the Washington Nationals Pitching Development Program?
Next articleThe Morning Briefing: The Nationals Head Into Their Final Weekend Series of 2021