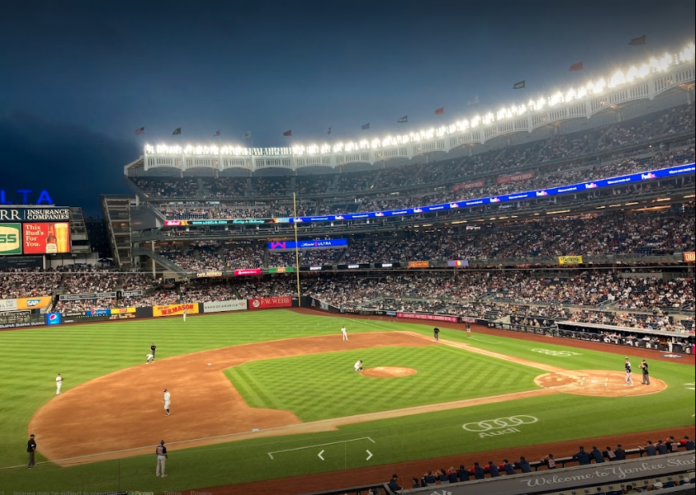 After another early exit in the playoffs, there were rumors around what would happen to Yankee Manager Aaron Boone. Would be the former New York Yankee Manager or would he continue his tenure. That question was answered today when the New York Yankees announced their official decision on the future of Boone in the Bronx.

The Yankees announced on Tuesday morning that they have re-signed Aaron Boone to a three-year contract with a club option for a fourth. Team owner Hal Steinbrenner said in a statement that Boone has “wide respect in our clubhouse” and is the right person to continue leading the club.

Boone is 328-318 in his four seasons as manager of the Yankees. Many fans were hoping the team would let him walk, but the 48-year-old is being given an opportunity to turn things around.

With all the recent news about new staff hires and firings on South Capitol Street, it’s nice not to have to worry so much about who will be the next Nationals manager. Don’t worry we will save that topic for another time.