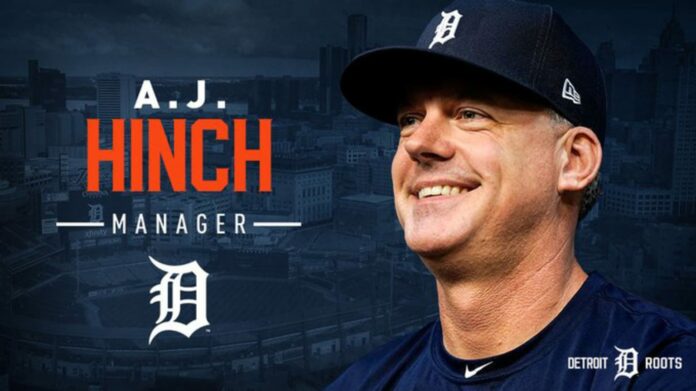 All the latest news headlines regarding Major league baseball and the coronavirus outbreak in the United States.
Read more

The Morning Briefing: Aaron Barrett’s emotional journey with the Nationals appears to end and Reconstructing the Nationals: What happened to the rotation?

Welcome to the offseason. Today we are focusing on the Washington Nationals pitching rotation for 2021.
Read more

The Morning Briefing: Washington Nationals’ Kurt Suzuki is too old for drama with Houston Astros and Carlos Correa

Martinez, who just agreed to his own multi-year extension in September, seems to be using the leverage he now has with job security to make his own coaching staff decisions after having most of his original staff hired for him when he took over as a rookie manager in 2018.
Read more

Today’s announcement comes exactly one year after the Houston Astros lost in Game seven of the World Series against the Washington Nationals. Hinch played 27 games for the Tigers and then-assistant GM Avila in 2003 after Detroit purchased his contract from Cleveland at the end of Spring Training.

Hinch is coming off his one-year suspension from baseball for his involvement in the Houston Astros sign-stealing scandal. Hinch finished with a 481-329 record in five seasons as Astros manager. He won 101-plus games in each of his final three seasons, and he never finished with a losing record.

Add in two years as D-backs manager in 2009 and ’10, and Hinch owns a 570-452 record in seven Major League seasons. He helped turn a collection of talented Astros prospects into a perennial contender. 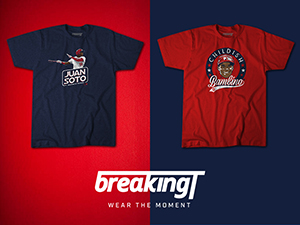 Our journey to the 2021 season is officially underway, and here are the top 10 Washington Nationals prospects from Baseball America.
Read more
League News

Major League Baseball and five founding members announced the formation of an MLB Draft League, which will be focused on top prospects that are eligible to be drafted by MLB Clubs.
Read more
- Advertisement -