Home All News What Should the Washington Nationals do at 1st Base? 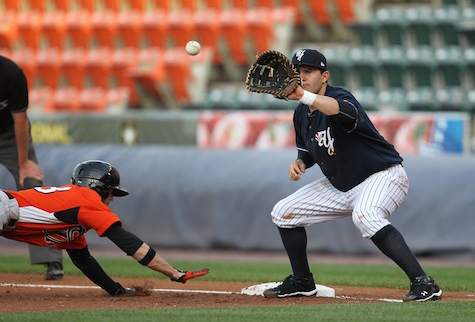 What Should the Washington Nationals do at 1st Base?

As we continue around the baseball diamond and outfield to see which free agents would be a good fit for the Washington Nationals, the next position that we will take a look at is first base.

In 2020, Dave Martinez and GM Mike Rizzo again decided to split first base duties between two veterans due to the absence of Ryan Zimmerman. The formula didn’t turn out so well, so now what’s the plan for 2021?

Before we get into some free agents, let’s take a look at the elephant in the room: Ryan Zimmerman.

The Washington Nationals need to figure out if they will sign Ryan Zimmerman to another one year deal and if Zimmerman will come back for another season.

Whatever is decided about Ryan Zimmerman will directly impact how the Nationals should solve the first base issue.

Here are some ideas on how the Nationals should fill first base:

Idea #1: Bring up a Prospect

Suppose Drew Mendoza is 11th out of 30 top prospects for the Washington Nationals and is the first position player on the list.

As a 6-foot-5, 230-pound left-handed hitter, it is easy to dream about Mendoza’s potential at the plate. Mendoza gets good leverage in his swing and knows how to impact the baseball, showing plus raw power that should improve as he adds strength.

Mendoza’s defense at the hot corner with the Seminoles drew mixed reviews from scouts, with most of the concerns stemming from his size and actions. The Nationals immediately moved him to first base in pro ball and have been pleased with the early results, noting that his feet and hands both work well there.

They may still offer him reps at third base, where his above-average arm fits well, but their hopeful that Mendoza’s bat will flourish now that he no longer has to focus on improving defensively at third base.

There is a bunch of great first basemen in the free-agent market. One of them is former Oakland Athletic: Jake Lamb.

Jake Lamb has played three seasons at first base, and all of them came when he was with the Arizona Diamondbacks. During that time, Lamb only committed one error through 44 games and had a fielding percentage of .996. Additionally, Lamb at the plate has been pretty good. During his seven-year career, Lam has a batting average of .239 with 312 RBI’s and 84 home runs.

Additionally, Lamb has played a total of 609 games. Lastly, to sign Lamb will not break the bank, his average salary has been 5million for a one-year contract, so if the Nationals can offer him multiple years, he could easily fill the position at a cheap wage. At age 30, the Nationals can also wait for Drew Mendoza to develop further.

Another reason why Jake Lamb might be a good fit for the Washington Nationals is that Lamb also plays 3rd base which could be a good backup to Carter Kieboom if Kieboom gets injured or does not perform up to his abilities. You can then easily add a veteran first baseman and bring up Drew Mendoza to split time between the two players.

We believe that this isn’t the best idea but something that obviously, the Nationals have done with success over the past couple of seasons. If you can re-sign Howie Kendrick and Ryan Zimmerman at a bargain rate for a year contract, this combo can be another stopgap year so that Drew Mendoza can develop further in the minors and then bring him up during September call ups or if an injury occurs.

What do you think? Please let us know in the comment section below. 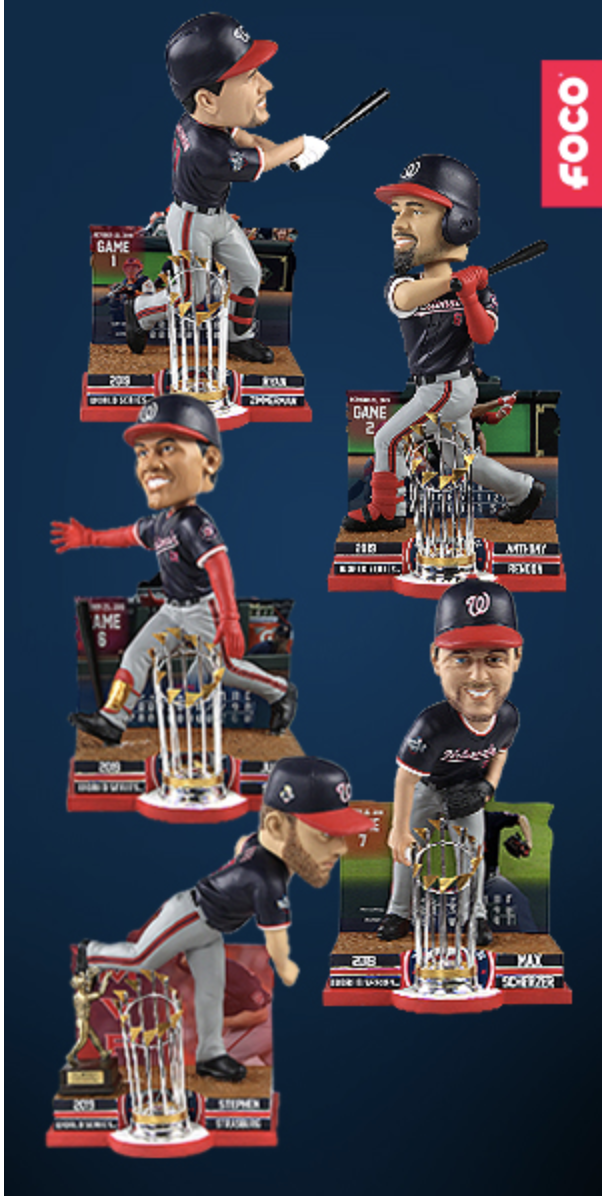