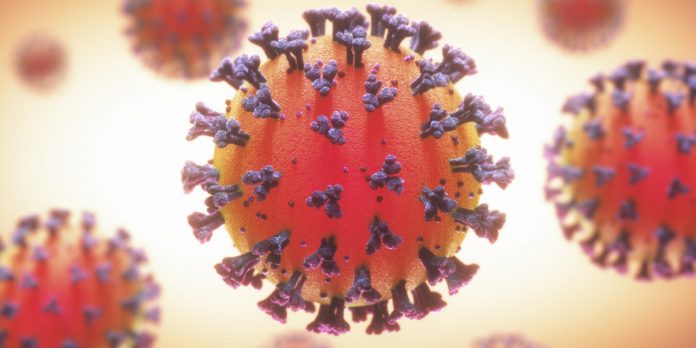 COVID-19 has taken an emotional, physical, and economic toll on the world; Major League Baseball is taking steps to recover some much-needed revenue.

According to the Associated Press, Major League Baseball and all 30 teams are suing their insurance providers, citing billions of dollars in losses during the 2020 season played almost entirely without fans due to the coronavirus pandemic.

The suit that has been obtained by the Associated Press claims that Major League Baseball lost billions of dollars on unsold tickets, hundreds of millions on concessions, tens of millions on parking, millions more on suites and luxury seat licenses, in-park merchandise sales, and also corporate sponsorships. The suit also cites over a billion dollars in local and national media losses, plus tens of millions in missed income for MLB Advanced Media. It says all of those losses should be covered by their insurance policies.

Major Leauge Baseball issued a statement to the Associated Press about the lawsuit: “Due to COVID-19, the Major League Baseball entities, including those of the 30 major league clubs, have incurred significant financial losses as a result of our inability to play games, host fans and otherwise conduct normal business operations during much of the 2020 season… We strongly believe these losses are covered in full by our insurance policies, and are confident that the court and jury will agree.”

This type of Complaint is not the first by a professional sports organization, nor is this the first baseball-related case. Major League Basketball’s Houston Rockets and the Atlanta Falcons have both filed suits in Rhode Island state court. Upon examining the University of Pennsylvania Law School COVID litigation tracker, by the Nats Report, litigation also includes similar claims by minor league baseball teams, whose season was wiped out completely when baseball Commissioner Rob Manfred canceled it.

According to the University of Pennsylvania Law School COVID litigation tracker, more than 1,400 cases have been filed against insurers regarding business interruption claims during the pandemic.

Three interesting observations from the Complaint:

It might be time for Major League Baseball to step in and finally fix the MASN Saga once and for all.
Read more