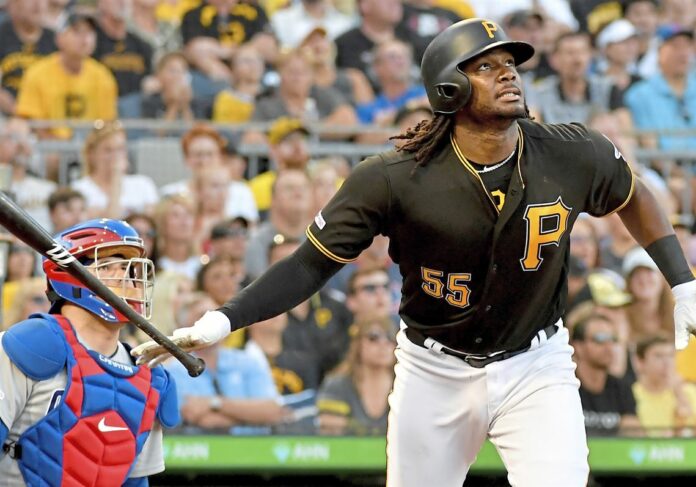 Josh Bell is a 28-year-old switch hitter who plays exclusively first base. He’s hit 83 home runs since 2017, which puts him among the top 50 in that span.

In the field, Bell has performed well. Over the past five seasons, Bell has a fielding percentage of .991, and has only comitted 36 errors in 460 Games Played.

In 2017, Bell’s rookie year, he finished third in voting for Rookie of the Year, and in 2019, he was selected to the All-Star Game.

Bell was drafted by the Pittsburgh Pirates in the 2nd round of the 2011 MLB June Amateur Draft from Dallas Jesuit College Prep.

From the looks of this trade, it this is going to be a great addition to the team.

“We are thrilled to be adding a player of Josh Bell’s caliber to our team,” said Nationals President of Baseball Operations and General Manager Mike Rizzo. “He adds a switch-hitting power bat to our lineup. And we know Josh will be an outstanding addition to our clubhouse and our community.”

He was Pittsburgh’s Minor League Player of the Year in 2014 and 2016, and participated in the SiriusXM All-Star Futures game in Minnesota in 2014.

We will have more information as it develops. Make surer that you are following The Nats Report on Twitter for the lastest.