Well, as we make our way closer to the end of 2020, the San Diego Padres are making moves and position themselves a contender in the NL West. 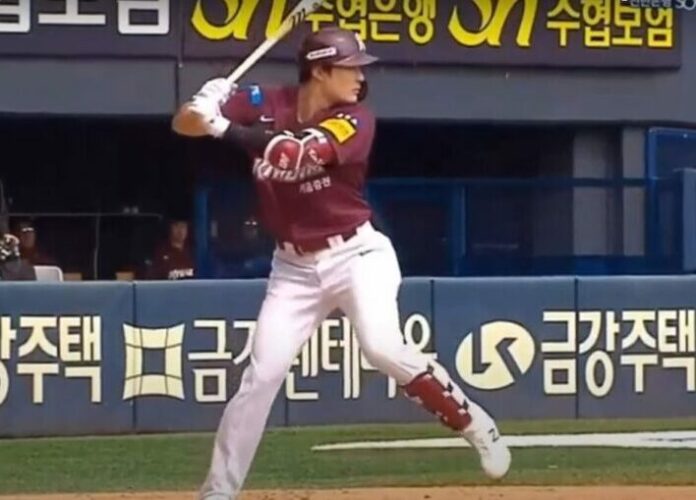 KBO League star infielder Ha-Seong Kim is expected to sign with the Padres, according to MLB.com’s AJ Cassavell; however, the Padres have not confirmed this report.

On Sunday night, the Padres acquired the 2018 American League Cy Young Award winner Blake Snell from the Tampa Bay Rays. The Rays in return received four players, including right-handers Luis Patiño (San Diego’s No. 3 prospect and No. 23 overall prospect per MLB Pipeline) and Cole Wilcox (Padres’ No. 7), catcher Blake Hunt (Padres’ No. 14) and Francisco Mejía, a 25-year-old backstop who was the No. 15 prospect in the game just a couple of years ago.

Additionally, according to reports, the Padres aren’t done with making moves this offseason. Reports are surfacing that the Padres are in talks with the Chicago Cubs to trade for pitcher Yu Darvish.

With these moves that the Padres have and are thinking about making, they could give the LA Dodgers a run for their money and make the NL West a competitive division in 2021.