HomePerspectivesCan the Nationals Take Advantage of a Fire Sale Happening at the... 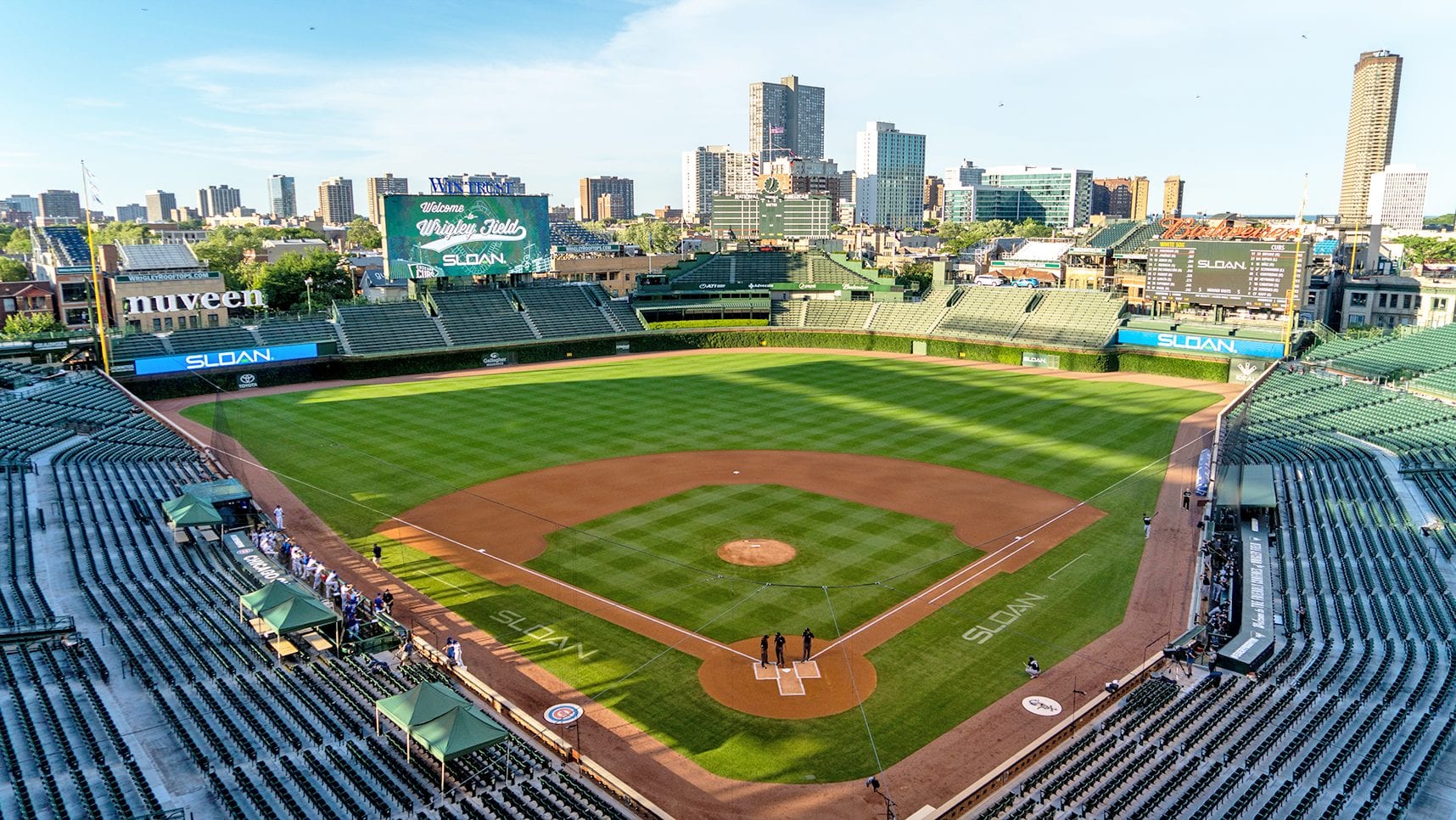 Can the Nationals Take Advantage of a Fire Sale Happening at the North Side of Chicago?

There seems to be a fire sale happening on the North Side of Chicago, and the Washington Nationals are in a position to take advantage.

It might be safe to think that after the Chicago Cubs traded  Yu Darvish and his catcher, Victor Caratini, the Chicago Cubs might be looking to offload some of the high-priced players start a rebuild for the future.

Honestly, it’s a bit crazy to think that the team that won the World Series only back in 2016 is heading towards a rebuild, but that’s another article in itself.

According to Bob Nightengale of USA Today, the most recent rumor coming out of Chicago is that the Cubs are “Extensively Shopping” 28-year-old catcher Willson Contreras.

The 28-year-old Contreras has been one of the preeminent backstops in the game since he debuted in 2016. Offensively, Contreras owns a lifetime .265/.351/.463 line (suitable for a 116 wRC+) and has hit 74 home runs in 1,889 plate appearances. As a defender, Contreras has struggled with pitch framing earlier in his career, but he ranked in the league’s 85th percentile in that category during the 2020 season, according to Statcast. Contreras has also thrown out an above-average 32 percent of would-be base stealers. What makes Contreras very interesting is that he has another two years of arbitration eligibility remaining, and he is projected to earn between $5MM and $7.4MM next season. Still, even the higher that estimates should be intriguing to teams looking for a new starting catcher, who aren’t looking to break the bank for the main prize free Agent at catcher J.T. Realmuto.

Projections for a team signing Realmuto will be well north of $100M and will have a contract length of at least five years. So, Contreras is a great value add for a team looking not to spend a lot of money and need a catcher. Does this sound like a team that we know?

At the beginning of the offseason, many thought that the Nationals brass would show significant interest in another Chicago Cub player: Kris Bryant. Earlier this month, when dealing for Kris Bryant, GM Mike Rizzo dismissed the notion. Later Dave Martinez expressed confidence in current third baseman Carter Kieboom, therefore, killing any further rumors (at least for now) for Bryant to join the Nationals. The Nationals are still searching for a catcher that can platoon Gomes with and not break the bank on a big name because they have many holes to fill.

Additionally, Contreras could be another bat that the Nationals are looking for to add to the lineup. Oh, and did we mention that he has two years of team control, and that would put him at 30 when he becomes a free agent. Honestly, this all makes sense.

It is interesting to note that the Cubs do have a promising catching prospect in Miguel Amaya waiting.

However, he hasn’t played above High A-Ball yet, so if Contreras was to be traded, Chicago might be looking to get back a different catcher in a trade or a player that could help bridge the gap, Amaya. The Nationals could trade Tres Barrera, who is currently the top Washington Nationals prospect at the catcher position and is only 29. Barrera, could be that stop-gap that the Cubs are looking to get in exchange for Contreras.

If the report is accurate that the Chicago Cubs are “extensively shopping” Contreras and the Cubs are looking to offload some of their assets, if we were in Mike Rizzo’s shoes, we would be working to make a deal that the Cubs can’t refuse, or at least gauging interest in what it would take to make the trade happen.